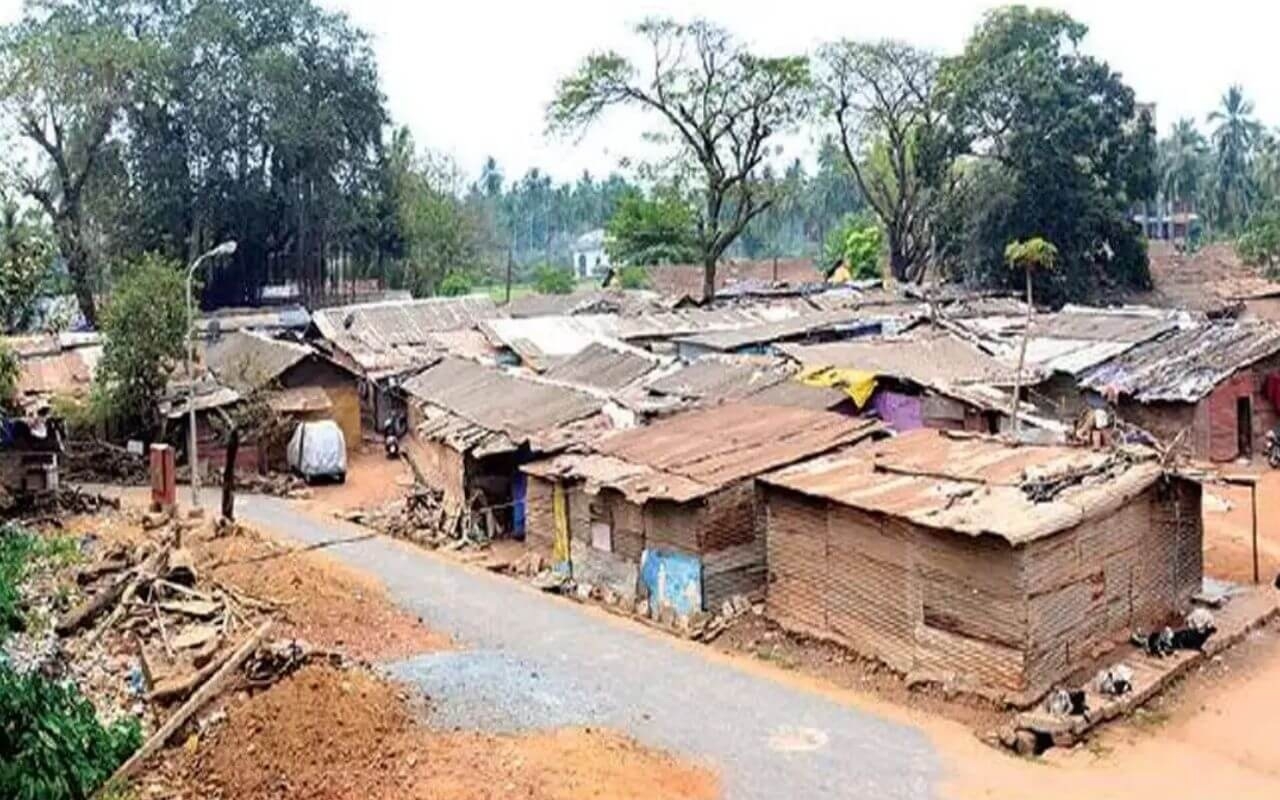 Valpoi: Opposing the Bhumiputra Adhikarini Bill tooth and nail, the people of Sattari taluka at a meeting held at Karanzhol on Sunday, said the bill passed recently by the government is not in the interest of Sattari and have demanded that the same be repealed immediately. Also pledging support to the agitation, the people of Sattari have decided to continue their movement in Sattari and other parts of the State till the govt acts and cancels the bill.

Harishchandra Gavas, president of Sattari Bhumiputra Sanghatana said, “The agitation has been going on at various parts in Sattari for the last several years on the issue of land ownership. However, neither the previous government nor the present government has paid heed to these issues. Currently, there is a commotion in Goa over the Bhumiputra Adhikarini Bill. Instead, the government should pass a bill on the issue of land ownership.”

Batu Gawde, Ganpat Zarmekar and others too expressed their views at the meeting.

The people of Sattari taluka have decided to take active part in the agitation despite pressure from the government. In this regard, meetings will be held in the villages soon.