Congress is has won 11 seats and leads in 1 more, while AAP and TMC have won 2 each.

"The party has had faith in me to lead the campaign. I am happy that the party has got a majority," Goa Chief Minister and BJP leader Pramod Sawant said.

While results have not been formally announced yet, Chief Minister Sawant has claimed victory in the Sanquelim Assembly constituency, with a margin of just more than 1,000. 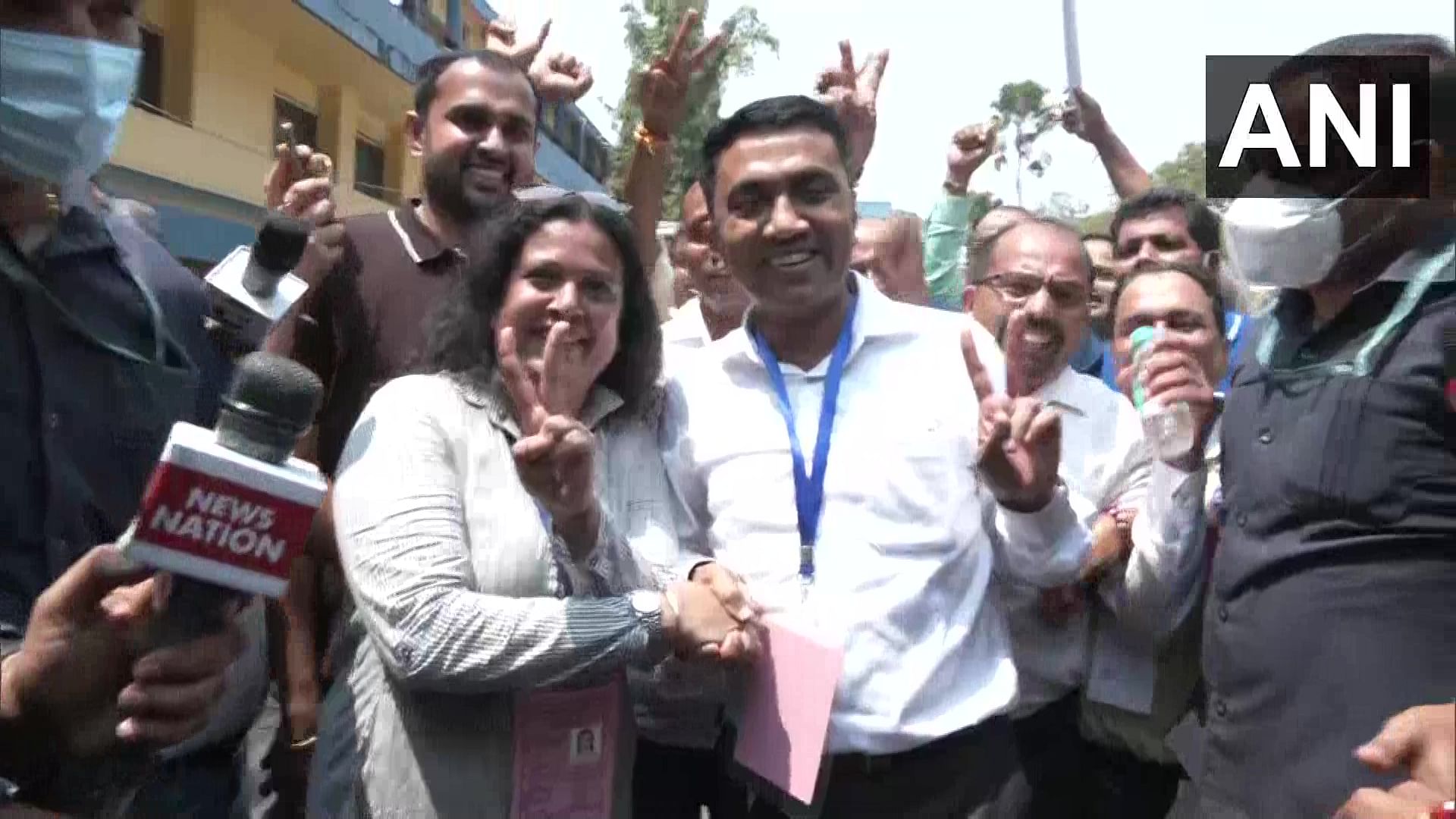