Goa does not need people taking drugs, we are strict in cracking down on its consumption: State Tourism Minister Manohar Ajgaonkar 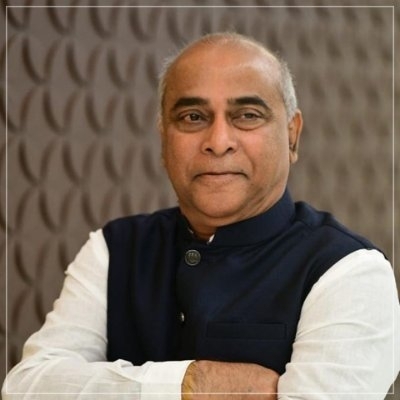 Speaking to reporters on the sidelines of a government event, Ajgaonkar also said that while the Goa government was "strict" in cracking down on drug consumption by tourists, he also said that the reins of drug control rests with the Home department only.

"We do not want people who take drugs. We are strict," Ajgaonkar said, when asked to react to the arrest of 23-year-old Aryan Khan by the Narcotics Control Bureau officials onboard a cruise liner travelling from Mumbai to Goa.

When asked to comment on how the Tourism Ministry planned to thwart tourists coming to Goa with or for the purpose of drug consumption, Ajgaonkar said: "These things are not in my hands. It is in the hands of the Home department".

The Tourism Minister also said that Goa should be clean of drugs and garbage. When asked if the state government would permit music festivals during the upcoming festival season of Christmas and New Year, Ajgaonkar said: "We will also host music festivals, but after Covid precautions. We will follow up the SOPs". 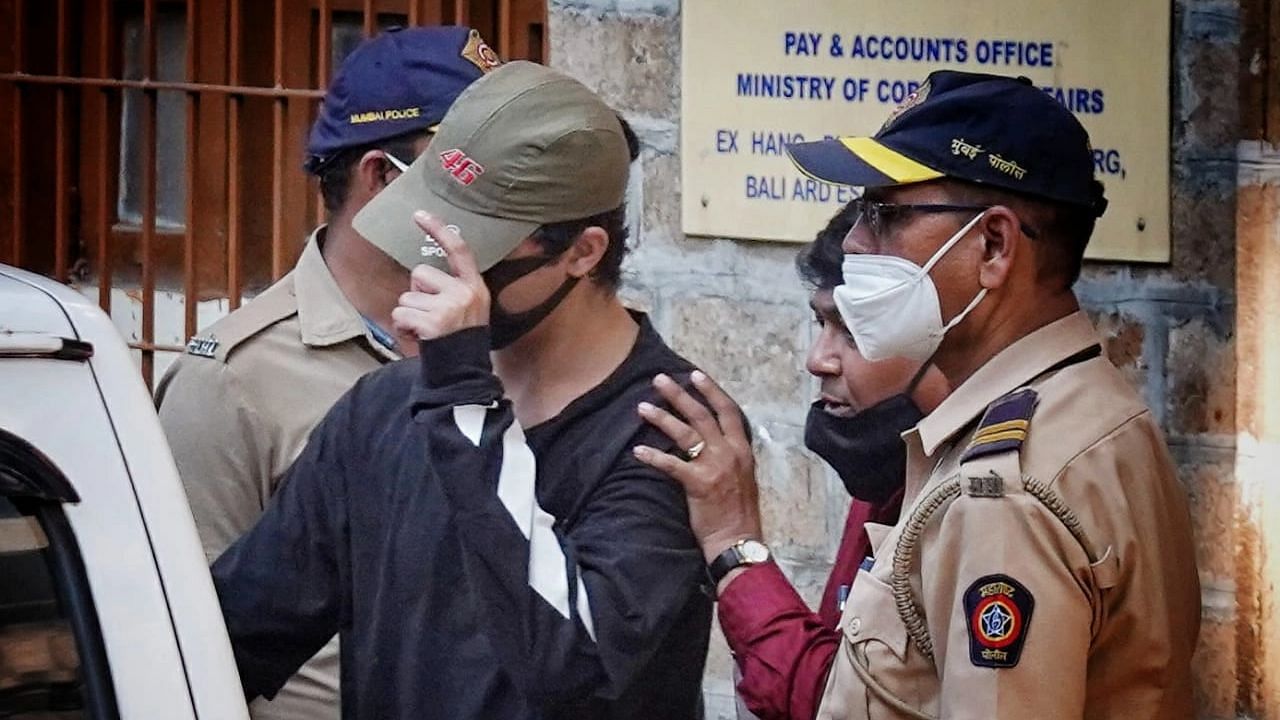