Panaji: A day after AITC national secretary Abhishek Banerjee slammed Congress for not forming an alliance in Goa, All India Trinamool Congress (AITC) National Vice-President Pavan Varma on Friday called out lies by Congress Goa in-charge P. Chidambaram, says he was approached with a concrete plan but the Congress failed to respond.

Addressing the media, Varma claimed that he had discussed ‘concrete’ plans with Chidambaram on December 24 and also that the Congress failed to rise above ‘narrow politics’.

“I went to meet Chidambaram at his house in Delhi on December 24 at 1:30 PM. I went with the proposal of alliance, and with the focus on removing the divisive BJP from the state. I sat with him for one hour with a concrete plan, but he failed to respond. Both Chidambaram and Rahul Gandhi failed to rise above their narrow politics and vision even for the sake of Goans,” alleged Varma.

Elaborating how the Congress had failed as the main Opposition party, Varma said that since 2013 Congress had lost almost 90 per cent of elections under present Congress leadership.

‘Since 2012, the Congress party under the present leadership has lost 90 per cent of the elections that they have fought. If the Congress party cannot deliver, they should let someone else take charge. Today, the real strength or the only unifier of the opposition is Mamata Banerjee,” mentioned the AITC national vice president.

Varma also alleged that Congress is planning to divide votes of the opposition. 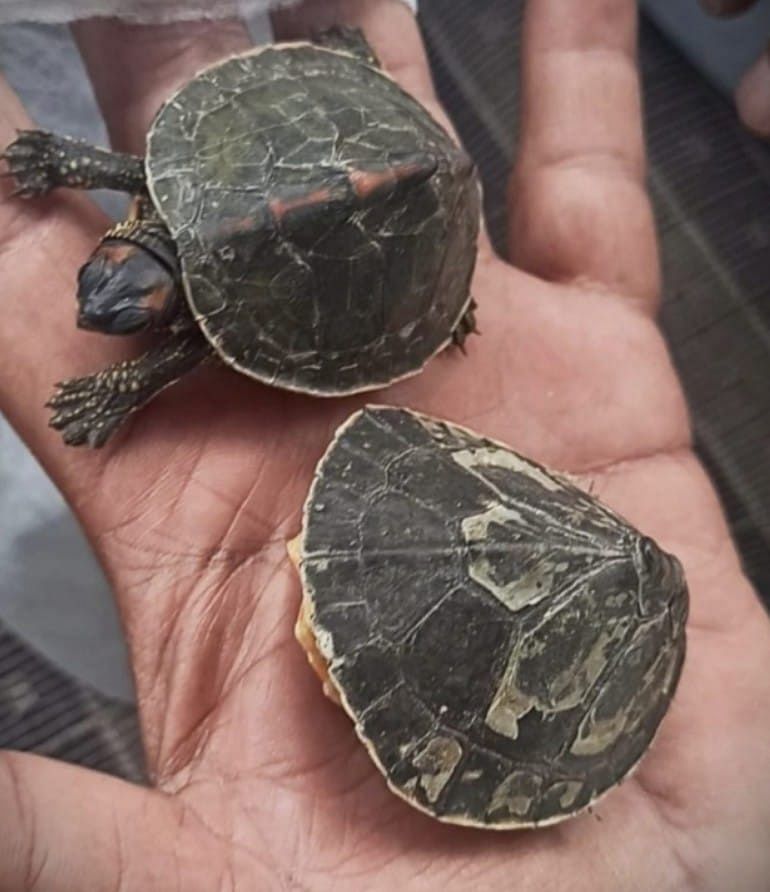