Goa Assembly polls 2022: Griha Aadhar benefit for women will be increased from Rs 1500 to Rs 2500 per month, says Arvind Kejriwal 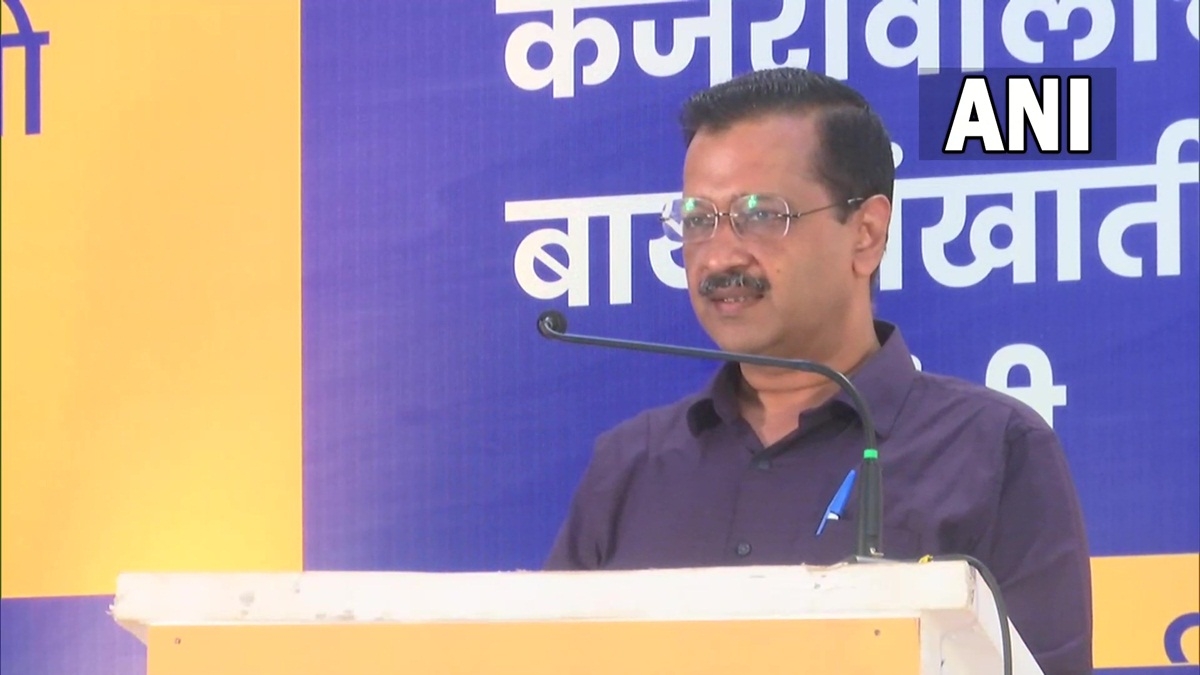 Aam Aadmi Party (AAP) national convenor and Delhi Chief Minister Arvind Kejriwal on Sunday announced yet another poll promise. He assured to hike the allowance under Griha Aadhar scheme from the current Rs 1,500 to Rs 2,500 per month, if AAP is voted to power in the forthcoming state Assembly elections.

"This is going to be the biggest and most important women empowerment programme in the world, not only in India," AAP's national convener Arvind Kejriwal claimed, while addressing a women's convention in South Goa's Navelim Assembly segment.

The expenses under the scheme would be around Rs 500 crore annually, which would be funded by the state government by completely eliminating corruption in the system, he said.

Kejriwal said if his party comes to power in Goa, then the existing remuneration of Rs 1,500 provided to women under the state-sponsored 'Griha Aadhar Scheme' would be increased to Rs 2,500, while other women aged 18 and above, who are not covered under the scheme, would be paid Rs 1,000 per month.

"Griha Aadhar benefit for women will be increased from Rs 1500 to Rs 2500 per month. Rs 1000 per month will be given to every female over 18 years. This is the biggest and the most effective women empowerment program in the world," Arvind Kejriwal said.

He said financial stability is most important for any woman to feel empowered. "Once a woman is financially stable, she will feel empowered as she can spend the money to do those extra things for the family," he said.

Many girls, who have left the college due to financial constraints, can use Rs 1,000 per month, which will be deposited into their accounts, for continuing their education, he said.

If the AAP comes to power, the state government will give an option to women, who are financially well off, to opt out of the scheme, Kejriwal said.

"We will offer the scheme to all women in the state. Those who feel they don't require it, can opt out of it," he said. Kejriwal said there is no dearth of finances to fund such schemes in Goa.

"The state budget is Rs 22,000 crore, of which approximately 20 per cent, which means Rs 4,400 crore goes into corruption," he alleged. "We will pump this money into the system to fund these schemes," he said. The AAP leader said the annual expenses of all his guarantees made in Goa would be less than Rs 1,000 crore.

The Delhi chief minister is on a two-day visit to Goa, where the Assembly polls are due early next year.

AAP has announced to contest all 40 seats in BJP-ruled Goa, where elections are due in next year. Apart from the ruling BJP and opposition Congress, Mamata Banerjee-led Trinamool Congress (TMC), the Shiv Sena and other parties will also be in the fray.