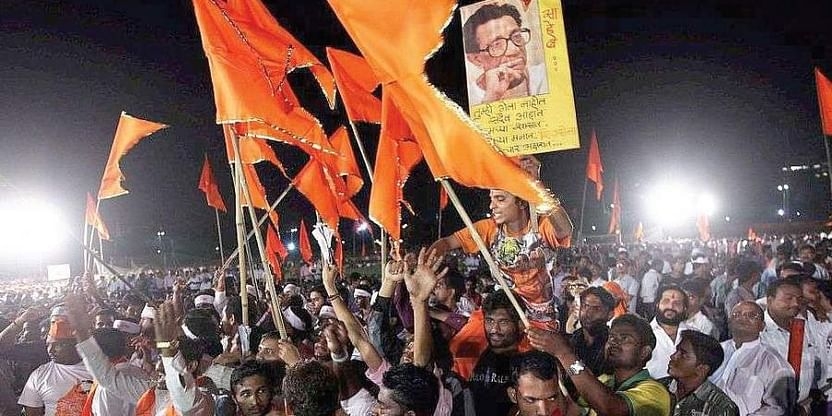 Ahead of the Goa Assembly polls due early next year, the Shiv Sena on Wednesday targeted the state BJP government, wondering it was interested in resolving the real issues pertaining to the coastal state where tourism was suffering because of the COVID-19 pandemic and the economy was hit hard.

Goa Chief Minister Pramod Sawant has started the 'government at your doorstep' initiative, under which it is "spreading lies and misinformation", an editorial in the Sena mouthpiece 'Saamana' alleged.

The state is facing unemployment, drug menace, tourism has been affected by COVID-19 and the economy has "collapsed", it claimed, adding that the case of death of a woman at Calangute beach (in North Goa district) under suspicious circumstances last month was yet to be resolved.

Now, the offshore casinos pay huge money to the state government and if Goa, which is the land of Gods, is being run on these kind of funds, it is an "insult of Hindutva", it claimed.

"Are Goa politicians aware of the real issues being faced by the state?" it asked.

The editorial said it is wrong if people of Goa think that the BJP is the saviour of Hindus.

Looking at the list of BJP MLAs in Goa, one can say Hindutva is just a "mask" (for them). There is a law in the country banning cow slaughter, but in Goa one can get "as much beef as one wants", it said.

"If this is not hypocrisy, then what it is?" the Sena wondered.

Goa was under the Portuguese rule for 450 years and the present rulers were acting like their heirs, it claimed.

"Does nobody want to end what is happening in the state?" it asked.

The Sena said after the 2017 Goa Assembly polls, the Congress emerged as the single largest party by winning 17 seats (in the 40-member House). But, it delayed staking claim to form government and the BJP cobbled up a majority.

Now, the Congress is reduced to four legislators, it noted, and said "this is not ethical politics".

If the BJP had won 20 to 25 seats on its own, it would have been commendable, the Marathi daily said.

It claimed that currently, there is lot of anger among people against the state government.