Human rights activist Gautam Navlakha at his residence after he was arrested by the Pune police. | PTI Photo
Advertisement

"Bhima-Koregaon case accused Gautam Navlakha denied spectacles by jail authorities as they refused to accept parcel sent by his family," Deshmukh said in the tweet.

"I have ordered an inquiry in this matter. I believe this situation should have been handled humanly & such incidents need to be avoided in future," he added.

Navlakha's family members had on Monday claimed that his spectacles were stolen on November 27 inside the Taloja prison, where he is lodged.

They claimed that Navlakha is "almost blind" without the spectacles and yet, when they sent a pair of new spectacles to him by post earlier this month, the prison authorities refused to accept it and sent it back.

On Tuesday, observing that humanity is most important, the Bombay High Court had referred to the alleged theft of Navlakha's spectacles inside the prison and called for the need to conduct a workshop for jail officials to sensitise them on the needs of prisoners.

A division bench of Justices S S Shinde and M S Karnik said it had learnt about how the spectacles were stolen inside the jail and the prison authorities refused to accept the new spectacles sent by his family through courier. 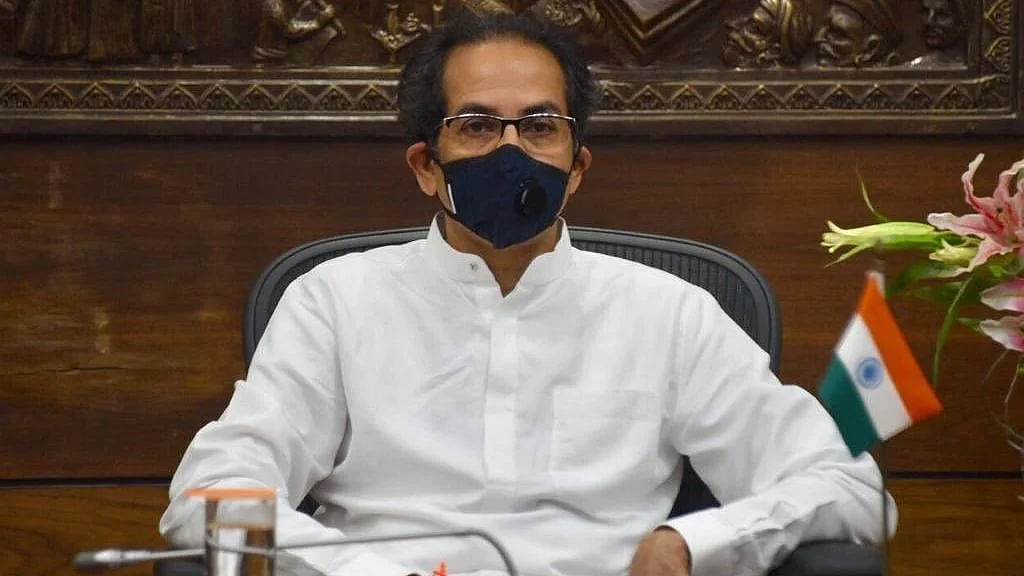