The former cricketer is celebrating his 40th birthday on October, 14. Let's have a look at some of his doting dad moments.
FPJ Web Desk 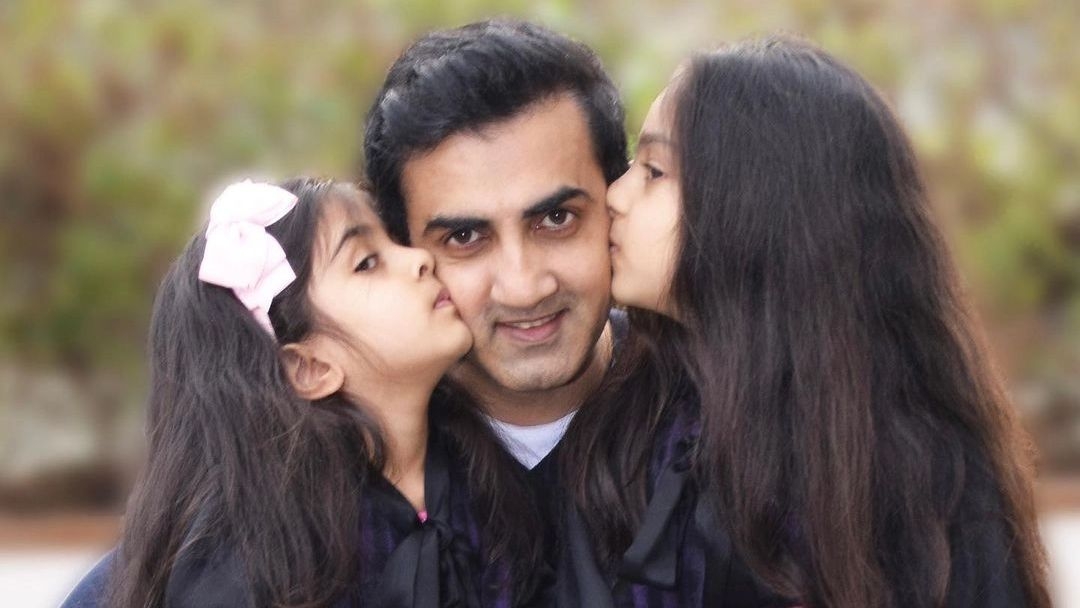 Gautam Gambhir is a former cricketer with immense popularity. He has played all formats of the game. He was one of the most successful players of the Indian Cricket team.

Gautam Gambhir was interested in cricket since childhood. He started playing cricket at the age of 10.

He has showcased his prowess as a player in many matches.

Gautam Gambhir was honored with the Padma Shri Award on March 16, 2019.

Gautam got married in October 2011 to Natasha Jain. The couple is blessed with two daughters. Gautam has been fulfilling his responsibilities as a politician but still manages to dedicate time to his family, eespecially his daughters.

On the former cricketer's 40th birthday, let's have a look at some of his doting dad moments:

For Gautam, his life is like a dream when he is with his kids. He cherishes every moment with them.

This picture is so adorable!

Gautam can be seen enjoying some sweet treats with his daughters. He shared this picture with the caption ''Don't know what's sweeter, the lollypop or my dollies'.

The video resembles how playful Gautam Gambhir is with his daughter. The are indeed having a gala time together.

This picture is reflecting pure love and happiness of the Gambhir family. It is a perfect picture of him with his daughters.

Gautam Gambhir creating joyful memories with with his children.

Being a father is a true blessing and Gautam is seen valuing this gift here. He shared the beautiful picture on social media with the caption: ''As a Dad of two young girls ..I am gradually mastering my pedicure skills besides seeking blessing on Ashtami Kanjak''!! 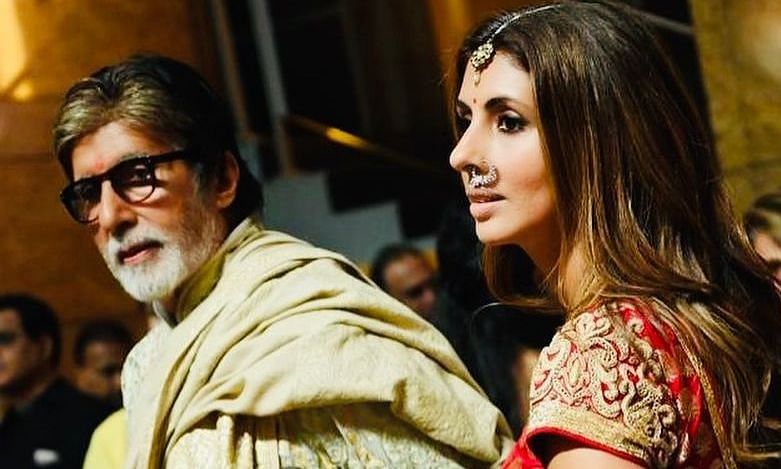