The gangster Suresh Pujari was first booked in an attempt to murder a case in Vitthalwadi in 1993.
Faisal Tandel 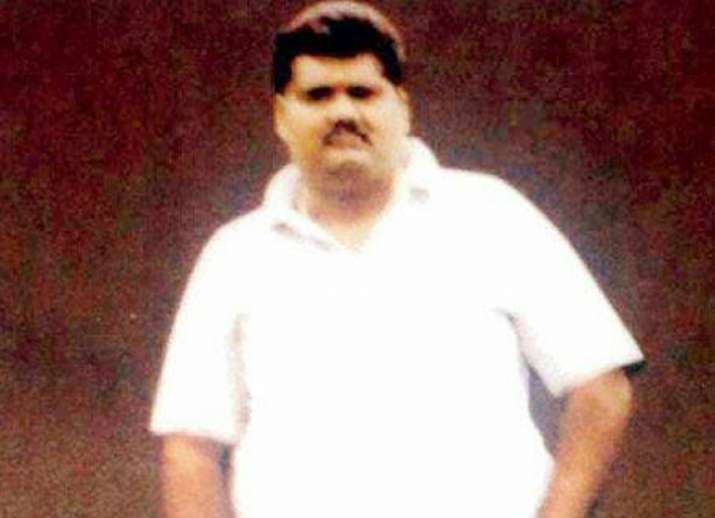 Mumbai: Gangster Suresh Pujari arrested in the Philippines last week has around 38 cases of extortion and firing against him across Mumbai, Thane, Navi Mumbai, and Mira-Bhayander.

Source from the Thane police said his last movement was across Thane and Mumbai in 2006. "He had a total of 38 cases across Mumbai and suburbs and five cases under the Maharashtra Control of Organised Crime Act. A lookout circular was issued against him in 2016. He was arrested in two cases in 1998," said Ashok Morale, additional commissioner of police, crime, Thane police.

Morale further added Pujari has almost 23 cases in Thane itself. "We will take his custody in the pending case," added Morale.

Sources from the police said Pujari has a history in the Thane district. "Pujari was working as a waiter with Diamond bar in camp number 5 in Ulhasnagar. Later in the year, he started a video parlor in Ambarnath and then shifted to Ulhasnagar. He used to be scared of his wife and would respect and not go beyond her words. He also wishes to be like Gangster Ravi Pujari and use his name to establish his empire," said the police officer.

Pujari has different cases in Thane for threatening and firing at hoteliers and cable operators across Ulhasnagar and Bhiwandi. He also had cases of threatening housing minister Jitendra Awhad, BJP, MLA Ganpat Gaikwad, and Omi Kalani the son of gangster Pappu Kalani.