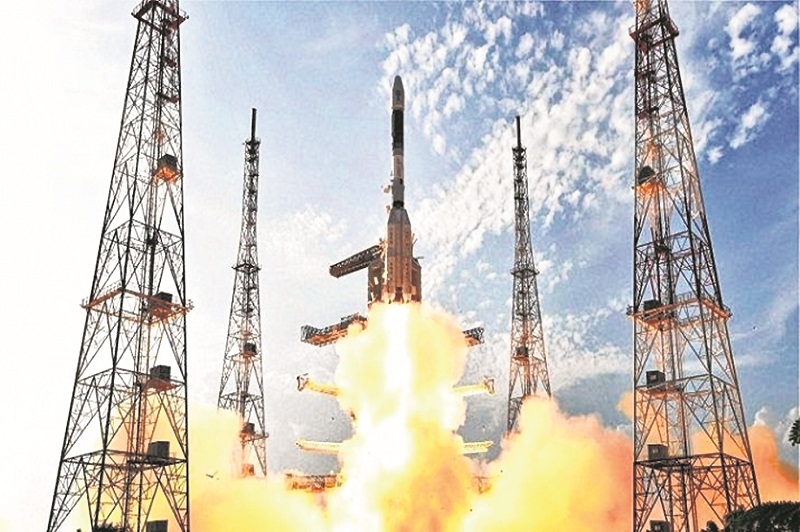 Glavkosmos is a Russian launch service provider and a subsidiary of the state corporation Roscosmos. In a statement on its website, Glavkosmos said it would render to HSFC services on consulting support of selection of candidates for the Indian astronauts, providing medical examination and space flight related training for the astronauts selected.

"The work will be provided with support of the Federal State Budget Organisation- U A Gagarin Research & Test Cosmonaut Training Center and Institute of Biomedical Problems of the Russian Academy of Sciences," it said.

Gearing up for the mission, announced by Prime Minister Narendra Modi, the ISRO has set up a Human Space Flight Centre to facilitate the manned voyage involving a three-member crew.

'Gaganyaan' is set for December 2021 launch and is likely to include a woman astronaut, ISRO Chairman K Sivan had said earlier. The initial training would be in the country but advanced training might be abroad, maybe in Russia, he said.

ISRO had in May signed an MoU with the Indian Air Force for cooperation in crew selection and training for the Gaganyaan Project. The Union Cabinet gave its nod for the Rs 9,023 crore programme in 2018. In his Independence Day address last year, Modi had announced that the mission would be undertaken by 2022 using ISRO's own capabilities.