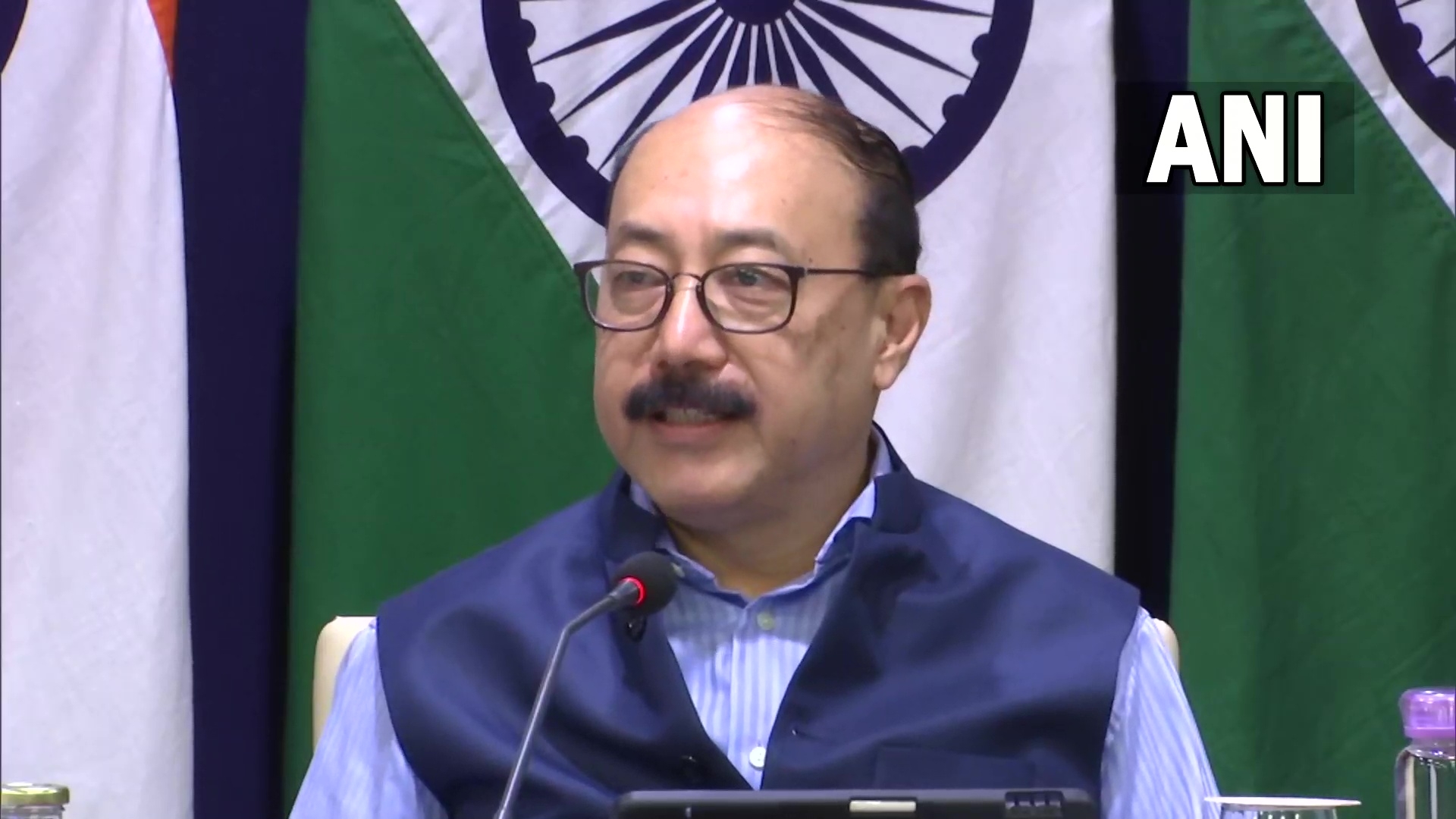 Foreign Secretary Harsh Vardhan Shringla on Thursday informed that Prime Minister Narendra Modi will be in Rome, Italy from October 29 to October 31 to attend the G20 Summit at the invitation of Italy's Prime Minister Mario Draghi.

Addressing the special briefing on PM Modi's visit to Rome, the Foreign Secretary informed that this summit will be the eighth G20 Summit attended by the Prime Minister, adding that last year's summit hosted by Saudi Arabia was held virtually because of the COVID pandemic.

"Prime Minister Narendra Modi will be in Rome, Italy from October 29 to 31. He would be in Rome to attend the G20 Summit at the invitation of Italy's Prime Minister. This would be his eighth G20 Summit. Last year's summit hosted by Saudi Arabia was held virtually because of the COVID pandemic," he said today.

"Today, G20 represents 80% of world's GDP, 75% of global trade and 60% of world's population. Thus, it is fitting to say that over time G20 has emerged as not only the premier global forum for international co-operations", Harsh Shringla said.

"But also important platform to exchange, innovate &deliberate on policy issues that have direct and tangible impact on the quality of life of our citizens & this could be in areas of global financial stability, sustainable finance, health, food security, etc", Shringla added.

PM Modi is scheduled to attend the 16th edition of the G20 summit in Rome, Italy and will attend the World Leaders' Summit of the COP26 in Glasgow after that. He is expected to pitch for collective measures to deal with the situation in Afghanistan.

The theme of this G20 meet under the Italian Presidency is centred around 'People, Planet and Prosperity.' The summit is being attended by heads of state/government of G20 member countries, the European Union and other invited countries and international organisations.