G-23 group leaders attack Congress top leadership, wonder who is in control of the party 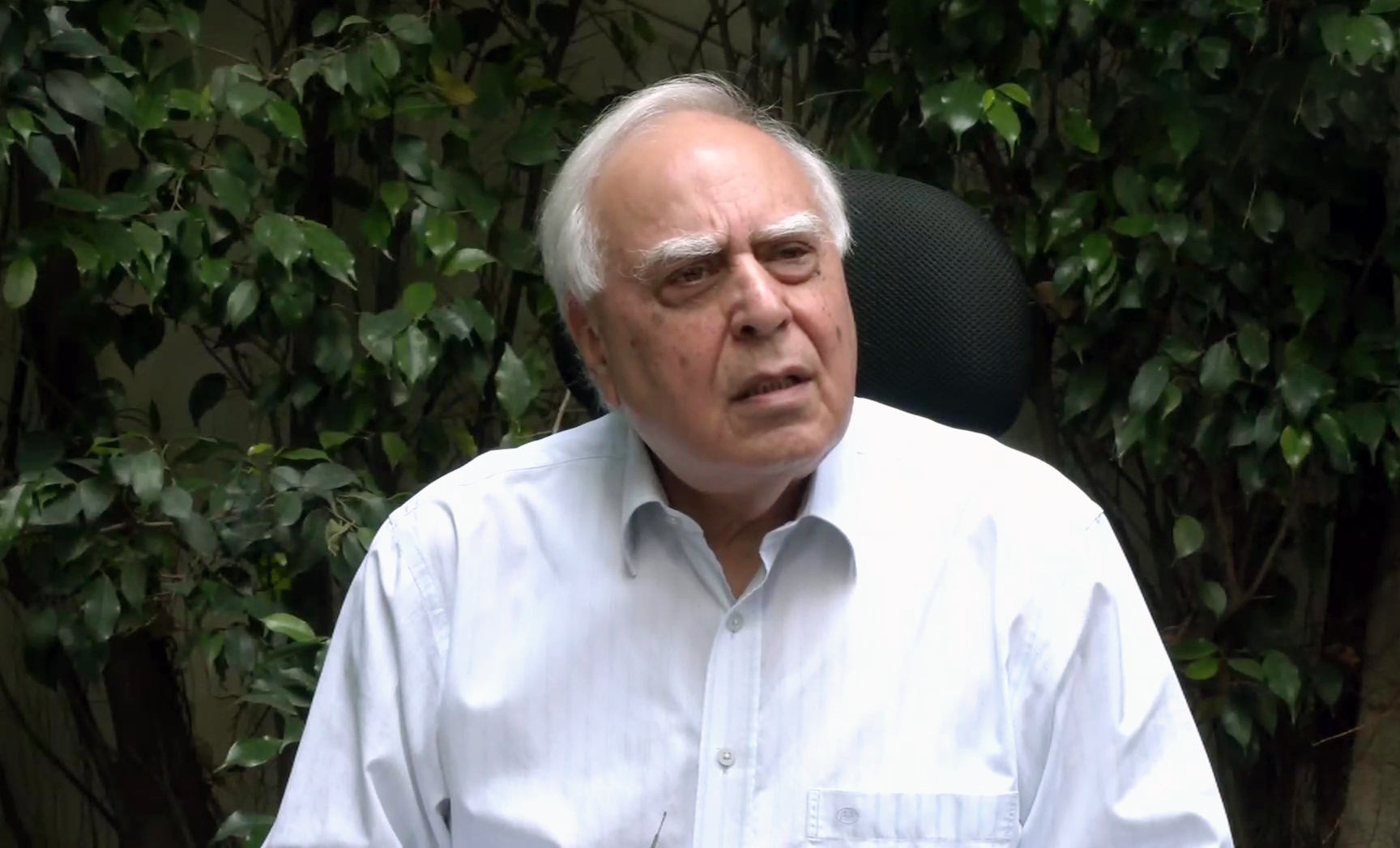 NEW DELHI: The 'G-23' dissident leaders of the Congress on Wednesday mounted a scathing attack on the top leadership, with Ghulam Nabi Azad seeking a meeting of the Congress Working Committee and Kapil Sibal lamenting that nobody knew who was taking decisions in the party, as it does not have a president since Sonia Gandhi’s tenure ended.

Azad wrote to Sonia Gandhi, seeking a meeting of the CWC -- the party's highest decision-making body -- which Sibal said would give them an opportunity to talk about issues that they cannot raise outside and discuss why the party is "in such a sorry state."

Addressing a press conference on behalf of the Group of 23, Sibal took a dig at the Gandhis, without taking names, with a sarcastic jibe that all those who were considered close to the family have left; only those, who they do not consider close, are standing with the party.

"We are G-23, not Ji-huzoor 23," Sibal said in reply to a question on whether they were breaching party discipline by speaking outside the party forum. He said questions ought to be raised as to why people like Sushmita Dev, Jitin Prasda, Jyotirditya Scindia and Luizinho Faleiro, among others, have left the party.

He called for efforts to bring back all those who have left the party as Congress is the only organisation that can take on the Narendra Modi Government. Asked if he wants leaders like NCP supremo Sharad Pawar and West Bengal chief minister Mamata Banerjee to return to the Congress fold, he shot back: "Why not."

Sibal said he was speaking on behalf of like-minded Congressmen, who wrote a letter a year ago and are still awaiting elections to the office of Congress president. "We are not Jee Huzoor-23. It is clear. We will keep talking, reiterating our demands for an elected party president, CWC and a central election committee.’’

The G-23 includes Azad, Sibal, Shashi Tharoor and Manish Tewari, among others, who had written to interim party chief Sonia, seeking an early election to the party presidentship and CWC.

Sibal called for an "open dialogue and consultation" in revamping the Congress as there is an urgent need to understand each other's point of view on how to strengthen the organisation.