The countdown for the launch of PSLV-C48 mission commenced on Tuesday evening.
ANI 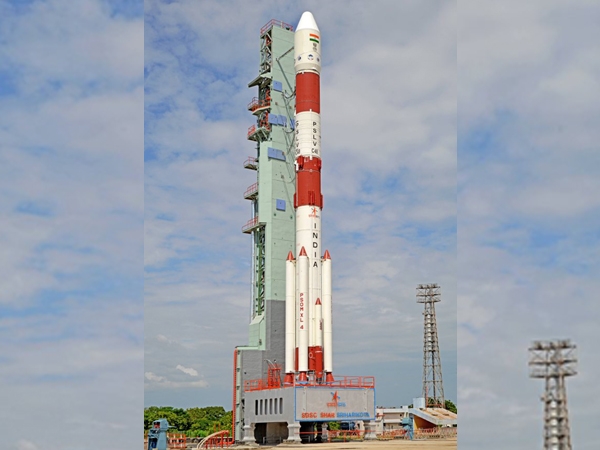 Delhi: The Indian Space Research Organisation (ISRO) on Wednesday announced that the fuel filling process for the second stage of PSLV-C48 has commenced.

"Filling of fuel for the second stage(PS2) of #PSLVC48 commenced," ISRO tweeted at around 4:30 am on Tuesday.

The countdown for the launch of PSLV-C48 mission commenced on Tuesday evening.

While speaking to media, he said that PSLV C48 is a historic achievement by ISRO as this is the 50th launch for PSLV and 75th launch from Sriharikota.

ISRO is gearing up for the launch of RISAT-2BR1 through PSLV C48, which will launch it from Satish Dhawan Space Centre (SDSC) in Sriharikota on December 11.

PSLV-C48 will also carry nine customer satellites including one from Israel, one from Italy, one from Japan and six from the USA as "co-passengers".