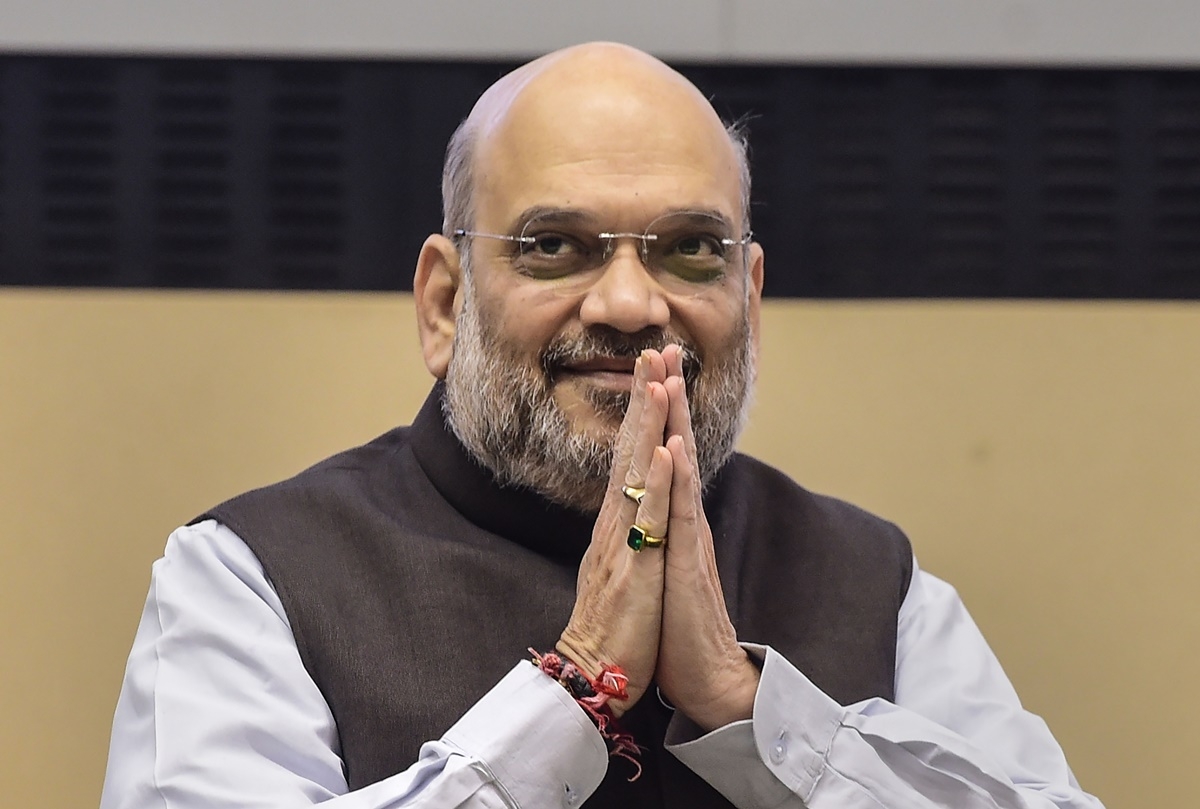 This will be Shah's first visit to Jammu and Kashmir after abrogation of Article 370 and bifurcation of the state into two Union Territories.

Shah will arrive first in Srinagar on Saturday accompanied by the Home Secretary A.K. Bhalla, other senior officials of the Home Ministry, heads of most of the Central Armed Police Forces (CAPFs) and the intelligence agencies including the IB.

He will lay the foundation stones of two new government medical colleges (GMCs) for Udhampur and Handwara, after which he will flag off the first Srinagar-Sharjah direct flight and address a mega public rally in Jammu city.

He will also inaugurate an IIT block in Jammu on Sunday.

The Home Minister will review various developmental projects under the Prime Minister's package in addition to a scheduled interaction with Panchayat Raj representatives including Panchs, Sarpanchs, BDC and DDC members.

The Home Minister will also hold a top level meeting in Srinagar which will be the first major security review after the targeted civilian killings by the militants.

Jitendra Singh and the Lt Governor will also attend the meeting. Ahead of Shah's visit, security has been heightened across Srinagar and Jammu cities.

Makeshift checkposts have come up in and around the two cities. CCTV cameras, unmanned aerial vehicles, sniffer dogs etc are supporting the security paraphernalia that has been worked out to the minutest detail in order to secure the Home Minister's visit.