From Inquilab Zindabad to Jai Shri Ram: Bengal oppn’s war cry in for a change 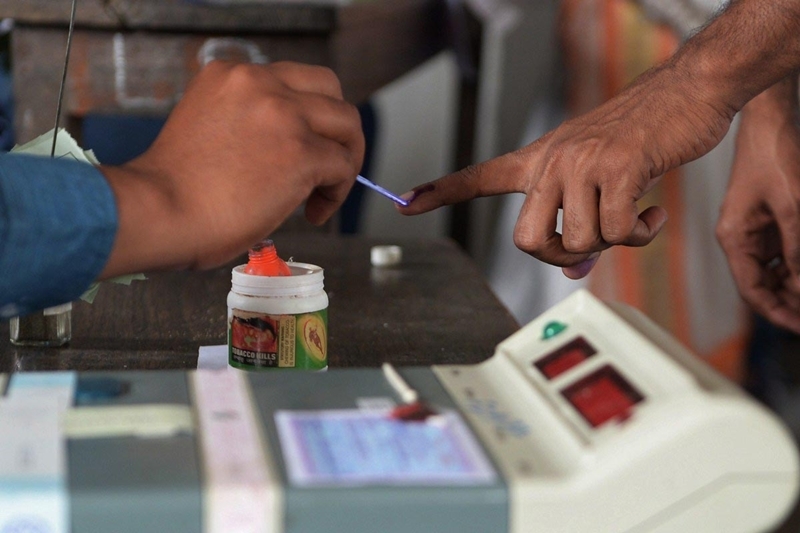 Kolkata: In a video which got viral earlier this month, West Bengal Chief Minister Mamata Banerjee stopped her convoy to chase a group of young boys who raised slogans “Jai Shree Ram”. This incident clearly signifies that this swing of war cry has started to bother her more than the more familiar “Inquilaab Zindabad”.

Even though the ultimate phase of the Lok Sabha election is yet to take place, it’s clear that the Communist Party of India-Marxist (CPI-M) led Left Front is struggling hard to retain its political relevance in West Bengal as the Bharatiya Janata Party (BJP) has emerged as the main rival of Trinamool Congress. It’s been eight years since the Trinamool Congress supremo dethroned the Communists, ending a 34-year regime, gradually diminishing the red army, which is now on the verge of irrelevance.

In the 2014 election, BJP managed to win only two out of the 42 seats while this time they are eyeing to croner more than half of the seats. Though Bengal Chief Minister Mamata Banerjee and her followers would say that BJP is not a matter of concern for them, one cannot deny that the BJP has succeeded in becoming the main challenger to her hegemony in state politics.

Many of the Kolkatans state that they are attracted to the BJP as they find Modi a truly nationalist leader. “Mamata has gone overboard with Muslim appeasement and the localities are full of TMC workers, who indulge in hooligan behaviour and muscle power,” said Samiran Mitra, a 35-year-old software engineer.

He further stated that he had earlier voted for the TMC as an alternative to the Left but now with the degrading employment sector and infrastructure, he is disheartened. Election analysts believe that the Left Front may claim 20 per cent of the total vote share, but they will still struggle to win a seat.

In as many as 25 out of the 42 seats in Bengal, there will be a direct fight between the BJP and the Trinamool Congress. In the 2014 elections, the Left Front’s aggregate vote share in the entire country was negligible while in 2019, with the lack of influential mass leaders, the chances of improvement appear slim.

The Left Front and the Congress wasted time in catfight over seat-sharing, which never became fruitful,” said Dr. Suvankar Chatterjee, an election analyst and professor. “It is expected that the BJP will make a significant gain as their vote share will increase at the expense of Left Front,” he concluded.