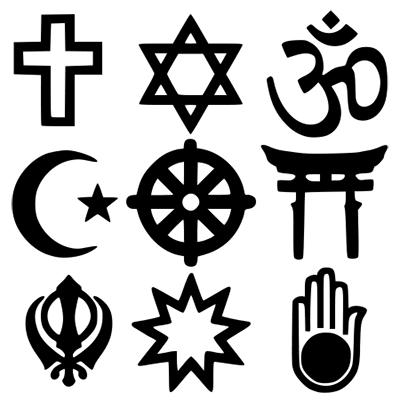 “We have not done any conversion. We have ensured ‘ghar wapsi’. Why political parties did not utter a word when Hindus are converted? What is their objection when we ensure that they come back to the religion?” he asked.

His organisation had planned a mass conversion programme in Aligarh on the Christmas day but later called it off. On Agra conversion, he said that those converted were Indians and not Bangladeshis and they had affidavits of those who participated in the programme.

Meanwhile, the BJP has distanced itself from the conversion controversy saying the party has not been involved with the ‘homecoming’ of non-Hindus and has not contributed to such activities.

“The BJP has nothing to do with the activities related to ‘Ghar Wapsi’ (homecoming) of non-Hindus, nor has it backed or contributed to such elements or activities in any manner”, party national spokesperson Syed Shahanwaz Hussain said.

“We are of the view that one is free to practice any religion, but at the same time, we oppose conversion by force or allurement”, he told reporters. Referring to the controversial statements made by BJP MP Yogi Adityanath to defend activities related to the ‘homecoming’ by the non-Hindus, Hussain said the party has not sanctioned its leaders to indulge in such activities nor has it taken part in such programmes.

Meanwhile, in a significant judgement, the Allahabad High Court has ruled that the religious conversion of girls “without their faith and belief in Islam” and “solely for the purpose of marriage” to Muslim boys could not be held valid.

Justice Surya Prakash Kesarwani passed the order while dismissing a batch of petitions filed by five couples, hailing from different districts of Uttar Pradesh, who had sought “protection as married couple”.

In each case, the boys were Muslim while the girls were Hindus who got converted to Islam for solemnising “nikah”.

In his order earlier this week, Justice Kesarwani quoted a Supreme Court order of 2000 wherein it was laid down that “conversion of religion of a non-Muslim without any real change of belief in Islam and only for the purpose of marriage is void”.