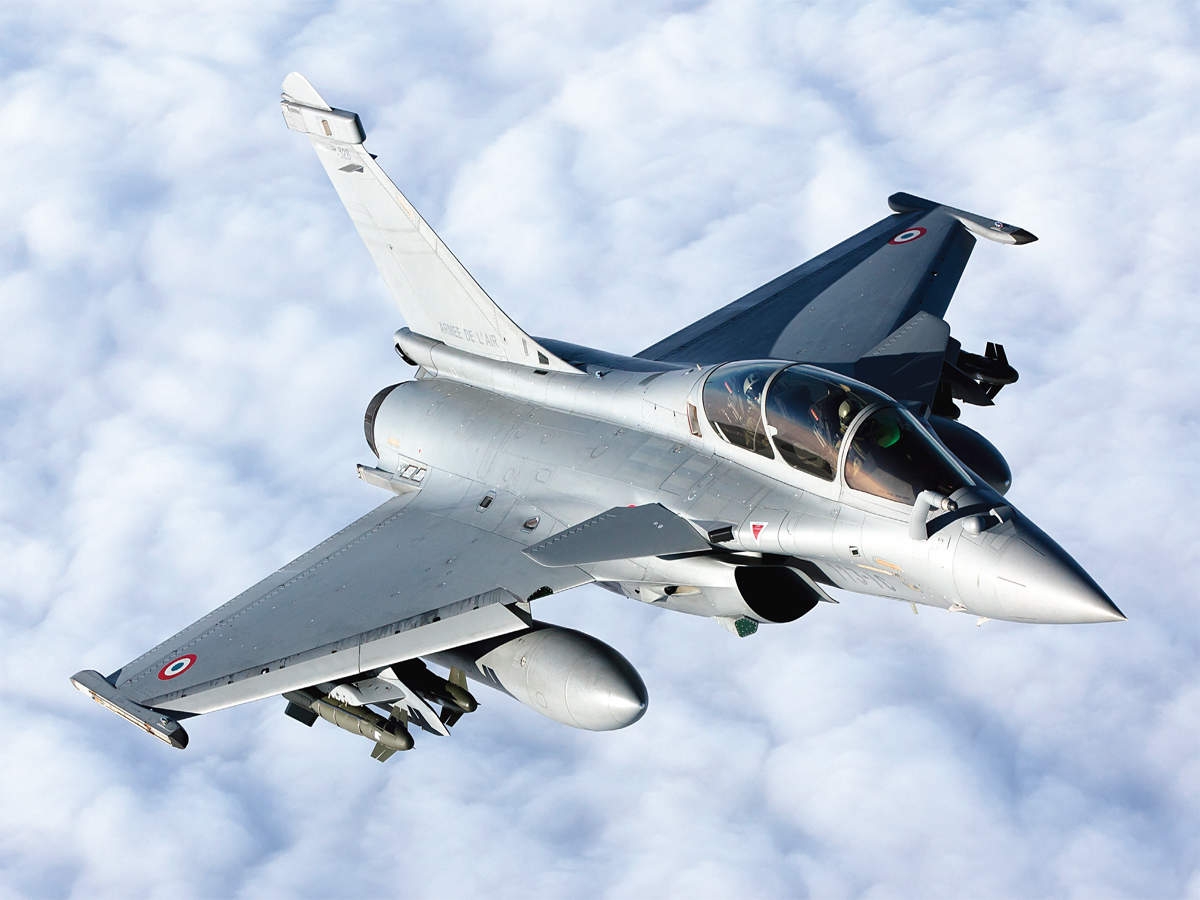 NEW DELHI: The BJP’s national spokesperson Sambit Patra lashed out at the Congress on Tuesday for latching onto a report in the French journal Mediapart alleging that kickbacks were paid between 2007 and 2012 to a middleman in the Rafale fighter jet deal, taunting that the INC stands for "I need commission."

He told a Press conference here that the Mediapart expose is not limited to Rafale but also to the VVIP helicopter purchase of the Congress-led UPA government, in which the same middleman was involved. He said the same Sushen Mohan Gupta was the commission agent in the VVIP chopper scam," Patra said.

"Rahul Gandhi should respond since he helicopter scam took place during his government's regime. The negotiations that took place over 10 years were not for a deal, but for commission. We didn't see an agreement for purchase but there was an agreement to pay commission at the rate of 40%," he said.

Hitting back at the BJP, the Congress said the government had launched "Operation cover up" and demanded to know as to why it had not probed the entire episode so far. Congress spokesman Pawan Khera asked as to why the Modi government did not agree to a Joint Parliamentary Committee (JPC) probe into the Rafale deal. Rahul and Priyanka Gandhi too lashed out at the BJP on Twitter.

"The address of corruption is 10 Janpath. However, since the BJP government has come to power, it has been rendered 'homeless'," Sambit Patra said, referring to Congress president Sonia Gandhi's official residence in Delhi.

He said Rahul Gandhi had made the Rafale deal a big election issue during the 2019 Lok Sabha election but it failed to make any impact. "The Supreme Court and the CAG have already gone into the contents of the Rafale deal signed by the Modi government and found there was nothing wrong in it," he added.