Chief Minister designate Bhagwant Mann met Governor Banwarilal Purohit at Raj Bhavan in Chandigarh and handed over him a letter claiming stakes claim to form the government in the state. The swearing-in ceremony will be held at Khatkar Kalan, the ancestral village of freedom fighter Bhagat Singh. AAP national convener and Delhi chief minister Arvind Kejriwal and several of his ministers will be present at the event. The date was announced after Mann met Kejriwal at the latter’s residence in New Delhi and invited him for the ceremony.

The Aam Aadmi Party (AAP) has decided to launch a massive membership drive in the southern states to build on the momentum of its stupendous victory in the Punjab Assembly polls. The party will start its membership drive in Telangana, Andhra Pradesh, Tamil Nadu, Kerala, Puducherry, Andaman and Nicobar Islands, and Lakshadweep, senior AAP leader Somnath Bharti said on Friday."After the thunderous victory of the AAP in Punjab, people from the southern regions have started showing interest in the politics of our party. We are receiving an unprecedented response from southern India," he told reporters here.

Goa Chief Minister Pramod Sawant on Saturday resigned from the post to pave the way for the formation of a new government in the state, two days after his party - BJP - emerged as the single largest force by winning 20 seats in the 40-member assembly. Sawant met Governor P S Sreedharan Pillai at the Raj Bhavan around noon and submitted his resignation. Talking to reporters later, Sawant said he has been asked to continue as a caretaker chief minister till the new government is formed. "The governor has given me an appointment letter to be the caretaker chief minister of the state," he said.

Amid declining COVID-19 cases in the country, the Rajya Sabha and Lok Sabha are set to resume their normal sittings for the second part of the Budget session, beginning from March 14 at 11 am. However, the two Houses will continue with most of the restrictions, following the COVID-19 protocol, seen in the earlier parts of the Parliament sessions. The two Houses of Parliament will continue to follow the social distancing norms in the seating arrangements of the members by utilising both the chambers and visitors' galleries.

With Congress losing badly in all five state Assembly elections in Manipur, Uttarakhand, Uttar Pradesh, Goa and Punjab, the party has decided to convene a Congress Working Committee meeting soon. The CWC meeting will be held tomorrow at 4 PM at the All India Congress Committee (AICC) office in Delhi, Congress announced Saturday. The meeting will review Congress' performance in the recently concluded state elections, the reason behind the poll debacle in five states and the party's current political situation. 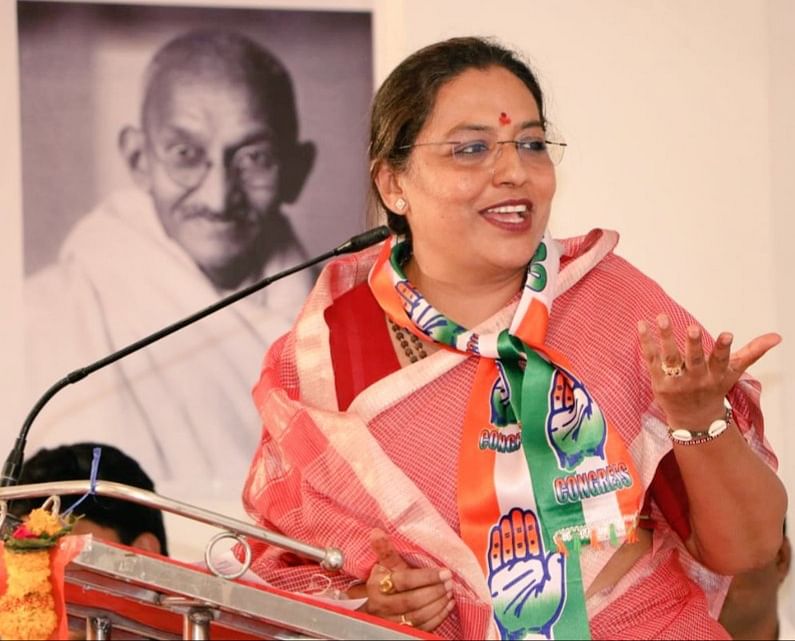