The Union Health Ministry on Monday issued revised guidelines for the management of COVID-infected patients and dropped all medicines, except antipyretic and anti-tussive, for asymptomatic and mild cases.

According to reports, the Union Health Ministry has dropped the use of ivermectin, hydroxychloroquine, and the anti-viral favipiravir from its COVID-19 treatment guidelines. The guidelines has been issued by the directorate general of health services (DGHS) of the health ministry.

The nine-page guidelines have not mentioned the use of these medicines which have been used widely by doctors to treat Covid-19 patients. 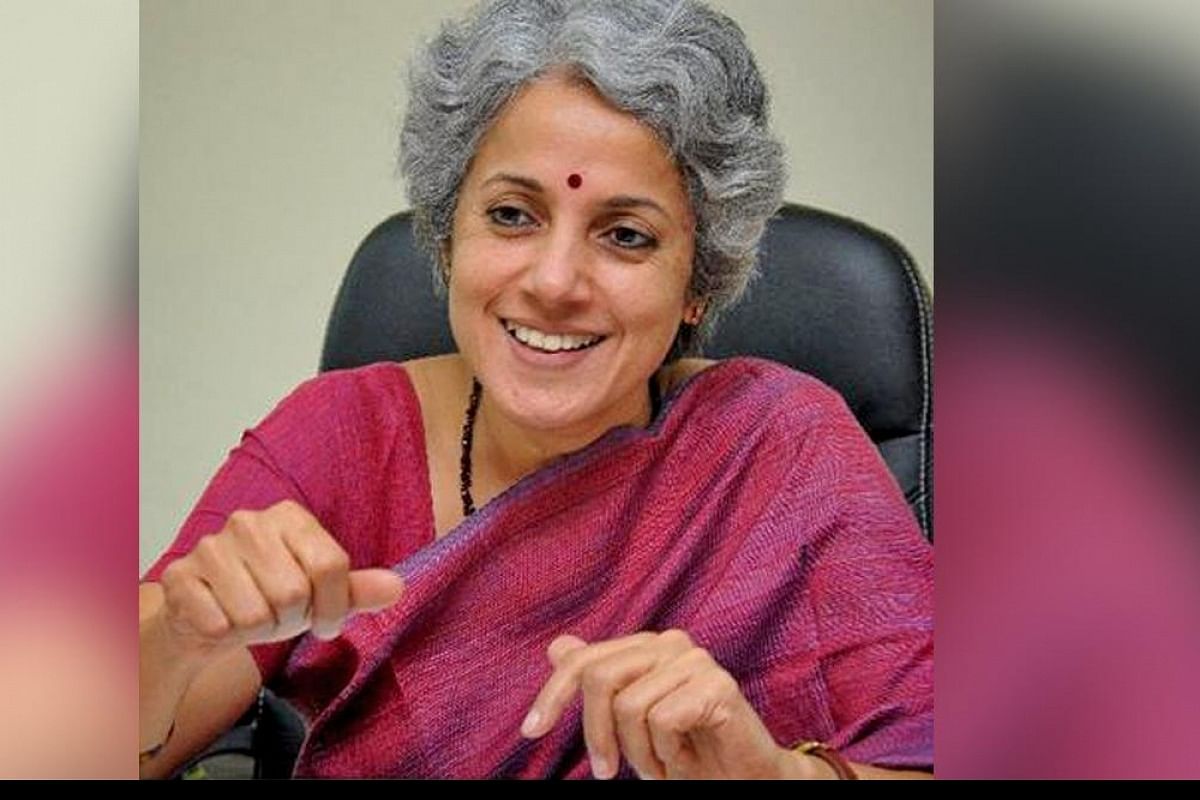 The Indian Medical Association (IMA) on Monday wrote to Prime Minister Narendra Modi over incidents of assaults on several doctors by the kin of patients in the last few days. The IMA sought PM Modi's personal intervention to resolve its pleas to ensure "optimum milieu" for medical professionals to work without fear.

IMA also requested that in 'The Health Services Personnel and Clinical Establishments (Prohibition of Violence and Damage to Property) Bill, 2019', which seeks to punish people who assault on-duty doctors and other healthcare professionals by imposing a jail term of up to 10 years - which ought to be promulgated immediately along with the incorporation of provisions from the IPC/CrPC and with stipulations for a fixed time schedule for speedy conclusion of trials. 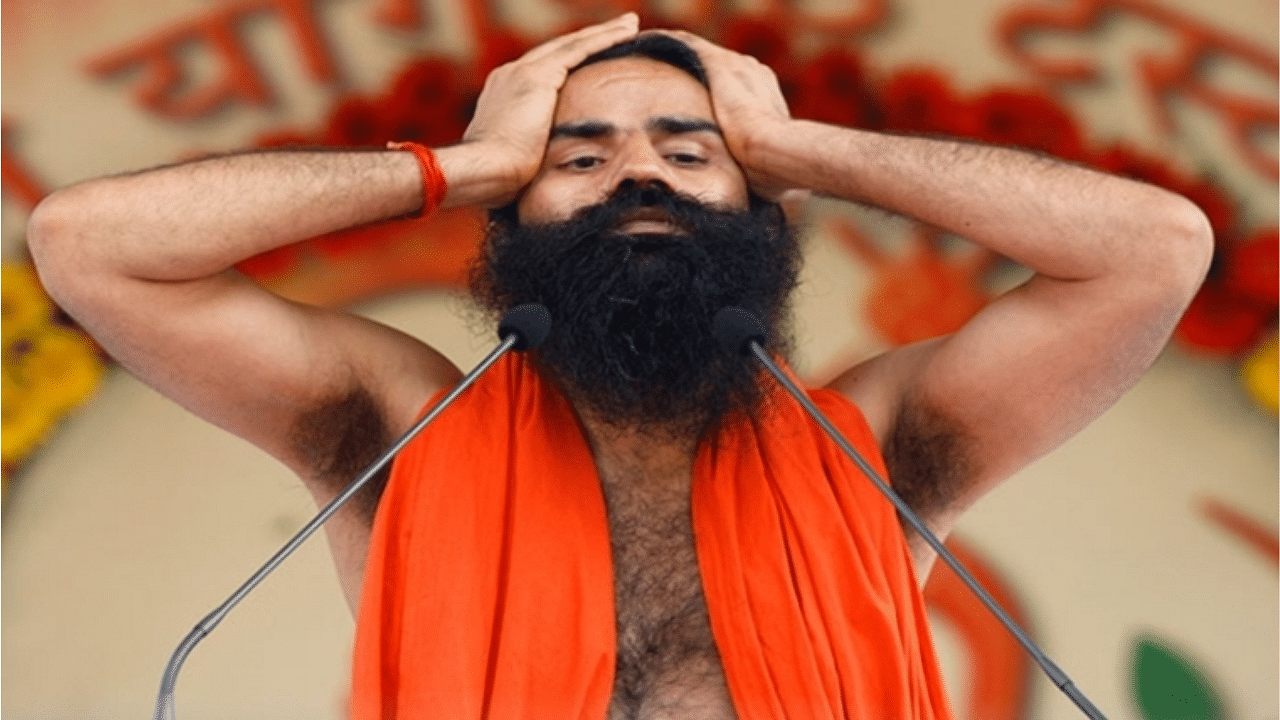 Farmers leaders have called off the gherao at Tohana Sadar police station in Fatehabad district of Haryana after the state government released the two arrested farmers on Monday morning.

Farmers Ravi Azad and Vikas Sisar have been released from Hisar Jail in the early hours of Monday, reported ANI. "We have decided to no longer gherao Tohana PS. One more person still in jail, meeting underway with police administration to release him," Bharatiya Kisan Union (BKU) leader Rakesh Tikait was quoted as saying by news agency ANI.

An FIR was registered against a group of farmers for allegedly trying to gherao Babli's residence on Wednesday night. Two farmers, Vikas Sisar and Ravi Azad were arrested in connection with the incident. They were booked under relevant sections of the Indian Penal Code and the Disaster Management Act, 2005. The Maharashtra government on Friday issued a notification for a five-level plan to relax the coronavirus-induced restrictions in the state, based on the weekly positivity rate and the occupancy of oxygen beds.

Traders heaved a sigh of relief as shops selling non-essential items and other commercial establishments reopened on Monday in Thane city and neighbouring Navi Mumbai, which are categorised under level-2 of the Maharashtra government's 'unlock' plan.

In Mumbai restaurants, shops selling non-essential items, and public places reopened from Monday. As per the BMC rules, the restaurants are operating at 50 per cent capacity for dining till 4 pm on weekdays.

The Brihanmumbai Electric Supply and Transport (BEST) also informed on Sunday that the local bus service will resume in Mumbai from Monday onwards.

The market has managed to register a new high today with the Nifty at 15,773/52,378, before again correcting back to 15,750/52,330 levels. However, the trading range is not expanding, which is an indication of cautiousness at higher levels. The Bank-Nifty closed around the opening levels for the day, bringing huge volatility in tomorrow’s date.

After a positive opening, the benchmark index continued the upside move and made a new record high at 15773.45 levels on Monday's trading session. Sumeet BagadiaExecutive Director, Choice Broking, said, technically, the Index has been trading in Higher Highs and Higher Lower formation, which suggests a continued upside move in the index. Moreover, the index has been trading continuously above the Ichimoku Cloud formation, which confirms that the bullish trend may continue for the long term. A momentum indicator MACD is also trading with a positive crossover as well as above the zero lines. At present, the nifty seems to have resistance at around 15850 levels while immediate support shifted up to 15650 levels, he added. 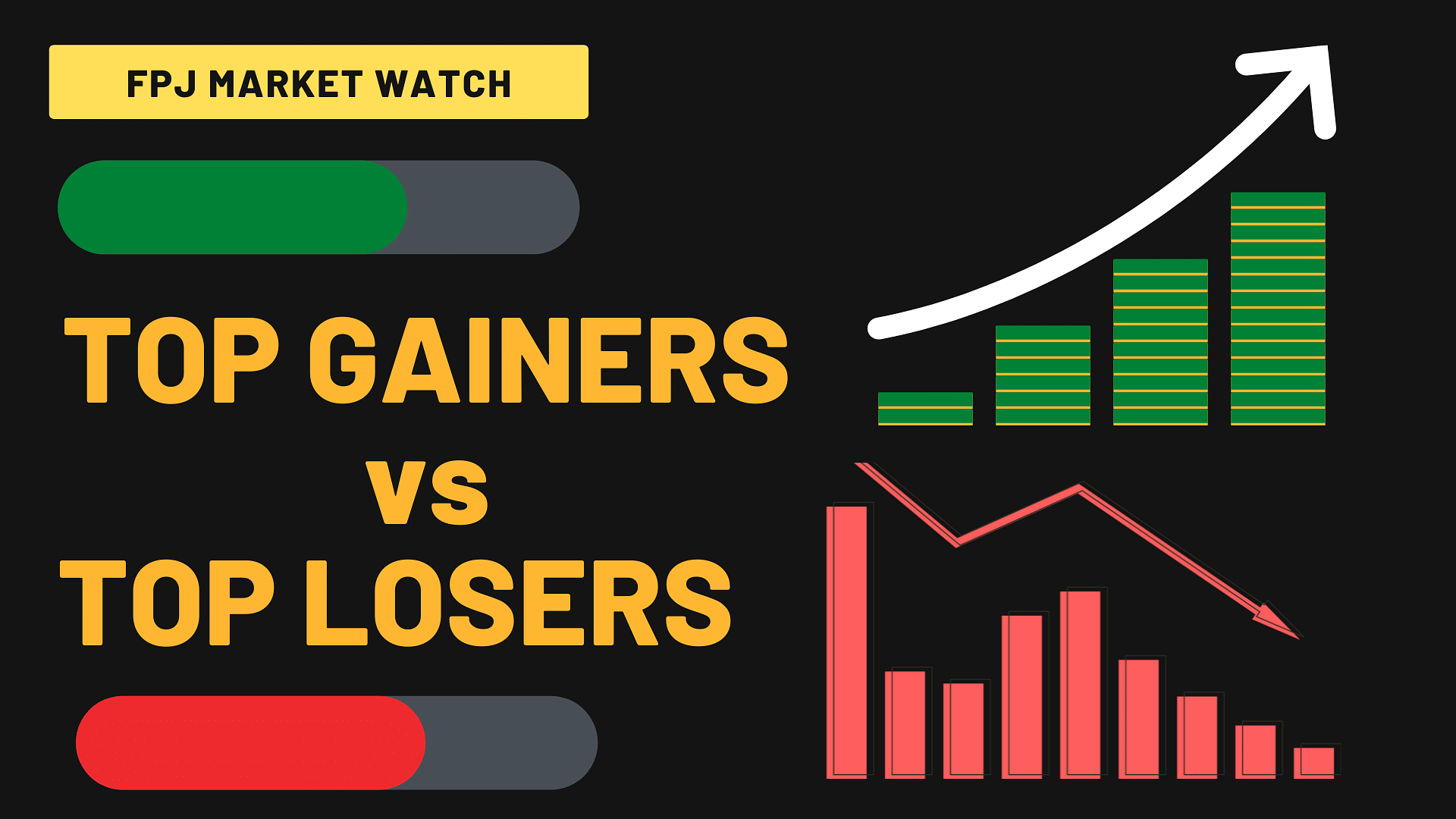