Farmers Day: Reassess the past to understand the future 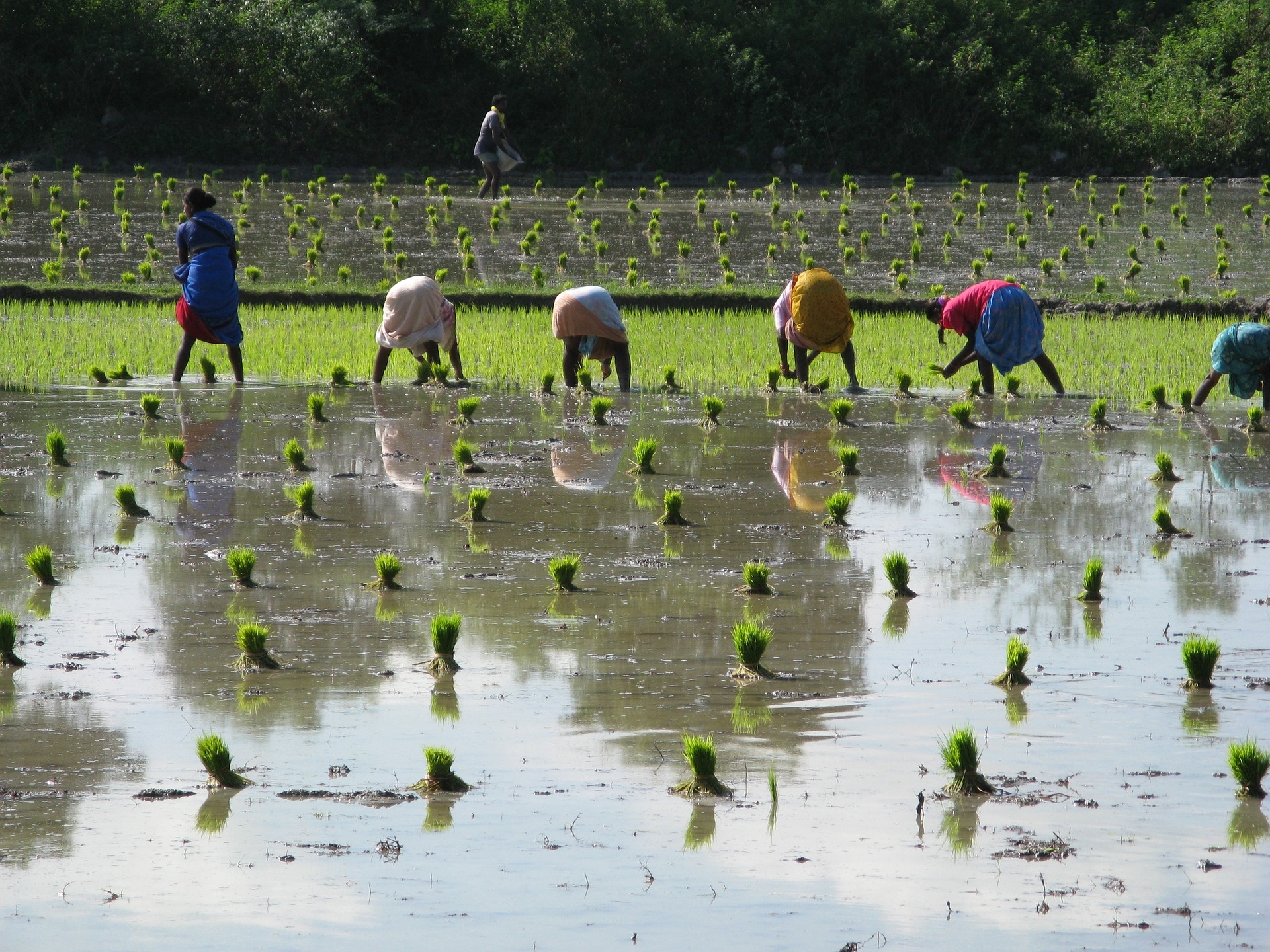 It was only after the increase in number of farmer’s suicide in the cotton-growing belt of old Andhra Pradesh, Maharashtra and old Madhya Pradesh (in 1990) that Indian agrarian crisis gained national and international attention. These suicides have been linked with free trade and introduction of GMO technology (that  were termed as modern tools of farmers genocides in India)—garnering attention from international institutions.

It is estimated that since 1997, India has lost a large number of innocent  farmers mainly from dry land and small-marginal farmers involved in cash crop cultivation like cotton. It was after 1983, the agrarian economy synonyms to rural economy collapsed. This fall was mainly due to adverse effect of chemical farming —  which made agriculture very rich by increasing productivity but farmers became poor due to the cost of cultivation. This was followed by gradual reduction in production due to excessive use of chemical fertilisers and drop in rejuvenation of soil health. This infeasible farming activities added fuel to the ongoing crisis. A lot of decisions taken by Indian government like free trade, globalisation etc, added to the agrarian crisis in the country. This was mainly due to the wrong policies of the World Trade Organization (WTO) and World Bank— they exploited Third World countries for survival of developed economies like USA and Europe. The present agrarian crisis in South-East Asia is a result of a new type of colonisation.

Inward looking: The centre and state governments neglected the core issues of farmers.

• Input cost control or reduction in cultivation which has been increased due monopolies of MNC involved in the business of seed, fertiliser and pesticide;

States have tried their level best to increase the productivity of farmers and have record production. While agriculture growth is almost in double digits, the concern is about the farmer’s income that has dropped continuously. The doubling of farmers’ income should be our focus area, but it will take time. People who are responsible for such collapse in income of farmers should be held accountable. My concern is insensitivity of officials to this cause.

After the bumper crop production, the state lags behind in procurement. The NAFED and FCI are not at all ready for such situations. In the past, they did not even open procurement centres on time and farmers were forced to sell their produce in the open markets. Farmers’ income is not increasing but the cost of livelihood has. This has led to a collapse of the rural economy and the state has to address it. While the government is trying to address it, the bureaucrats are failing in their duty to do so.

Change agri policies: The need of the hour is to bring drastic changes in policies. The priorities of development need to change. As an agriculture activist, I see no difference between the  NDA government and the UPA government— and their basic priorities with regard to development. Both are developing metros but are neglecting rural economy. There have been no drastic change in the policies (of BJP government) with regard to the farmers. The previous government’s policies are still being implemented. However, I think the BJP and Prime Minister Narendra Modi are the only hope because the Congress did not change the policies.

In an open economy, the minimum support price (MSP) is a hypothetical concept. There are large variations in the MSP and the market price. The farmers’ distress is still prevailing.

I have recommended that credit cycle should be of five years. If you cannot increase the debt paying capacity, you have to give loan waiver after every three years. But it should not be given out  of political compulsions. The bailout packages are a must and should be given at a critical time. Even the last loan waiver did not resolve the crisis. The hostile environment in terms of credit should change. The idea is to come up with a better credit arrangement that can do away with the farmers’ financial difficulties on a long-term basis. The opposition parties will demand loan waiver but it is their political immaturity.

In the case of the dry land farmers’ limit, it should be five hectares if you are not giving a blanket loan waiver. The farmers, who are excluded from earlier loan waivers and are regularly paying their debt, should be given an incentive so that a culture of repayment is developed. Loan waiver will not solve any problem. The state has to go in detail to study the factors affecting the rural economy. Listen to people that are agitating.

Focus on rural economy: Unless and until, we have a protected economy for rural masses and address the issue of cost of the farm produce, things won’t change. The priorities of development should be focused on the crisis. The investments should be in the rural sector but that is not happening. The focus on rural economy should take place. Otherwise, the governments will go on changing but the core issues will remain. The prevailing environment in the country suggests that it will give no more chance to the government, because there is unrest which is a leaderless. This shows it is the people’s unrest.