New Delhi: The Supreme Court on Wednesday dismissed the appeals, including the one filed by the Kerala government against the high court order dismissing its plea seeking withdrawal of a criminal case lodged against LDF MLAs in connection with the ruckus inside the state Assembly in 2015.

A bench of justices D Y Chandrachud and M R Shah observed that right to free speech and privileges of lawmakers do not extend them immunity against criminal law.

It said that destruction of public property cannot be equated to an exercise essential to discharge of functions as members of the House.

The state assembly had witnessed unprecedented scenes on March 13, 2015 as LDF members, then in opposition, tried to prevent then finance minister K M Mani, who was facing allegations in the bar bribery scam, from presenting the state budget.

Besides flinging the speaker's chair from the podium, electronic equipment like computers, keyboards and mikes on the desk of the presiding officer were also allegedly damaged by the then LDF members. 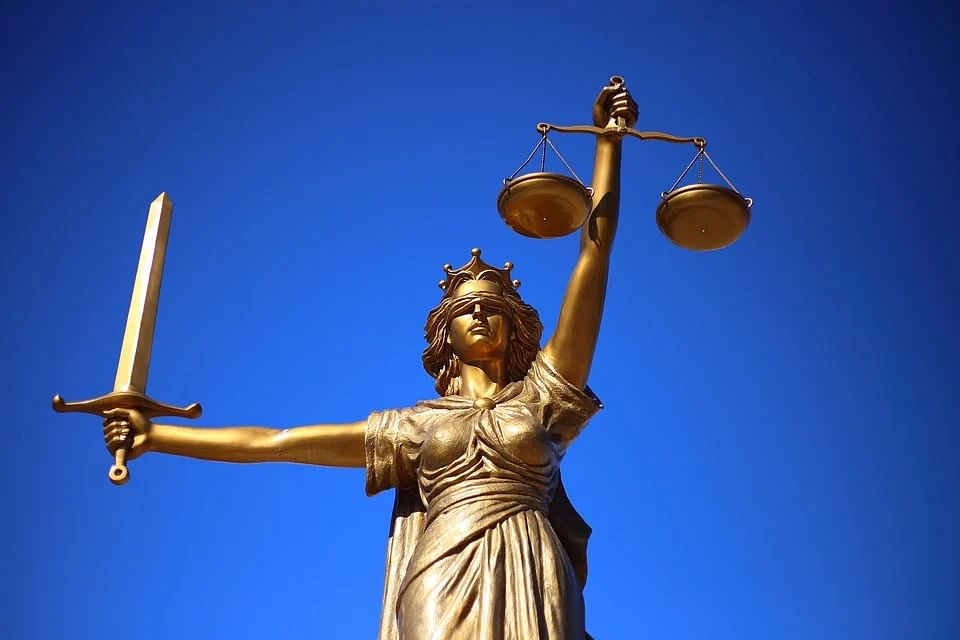 Earlier, the bench raised criticism against the accused following the hearing. The bench also opined that the legislators must face trial in the case.

The High Court ruled that the six legislators including the minister should face trial in the case. The state government approached the Supreme Court seeking to withdraw the high court order.

In its plea filed in the apex court against the March 12 order of the high court, the Kerala government had claimed that the high court had failed to appreciate that the alleged incident had occurred while the Assembly was in session and no crime could have been registered "without previous sanction" of the Speaker. 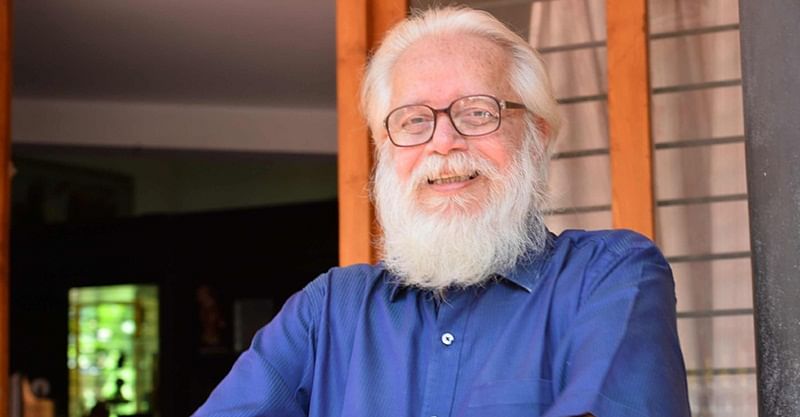