FPJ Legal: Supreme Court Collegium recommends 16 names for elevation as judges of 4 HCs - All you need to know 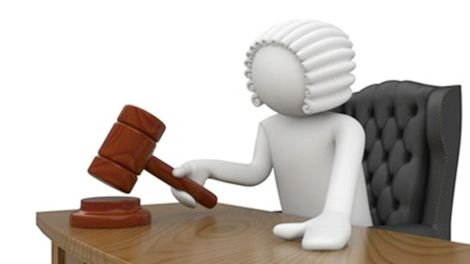 The names for elevation are for judges of the high courts of Bombay, Gujarat, Orissa and Punjab and Haryana. |

New Delhi: The Supreme Court collegium, headed by Chief Justice of India NV Ramana, in its meeting held on September 29 has recommended 16 names for elevation as judges of the high courts of Bombay, Gujarat, Orissa and Punjab and Haryana.

The Supreme Court Collegium approved the proposal for the elevation of Judicial Officers - AL Pansare, SC More, US Joshi Phalke and BP Deshpande - as Judges in the Bombay High Court according to a statement.

The Supreme Court Collegium has also approved the proposal for the elevation of Sandeep Moudgil, advocate, as Judge in the Punjab and Haryana High Court.

In another statement the apex court said that in its meeting on September 29, it has approved the proposal for elevation of two advocates and two judicial officers as Judges in the Orissa High Court. Collegium approved the proposal for the elevation of advocates Aditya Kumar Mohapatra, and Mruganka Sekhar Sahoo and judicial officers -- Radha Krishna Pattanaik, and Sashikanta Mishra. 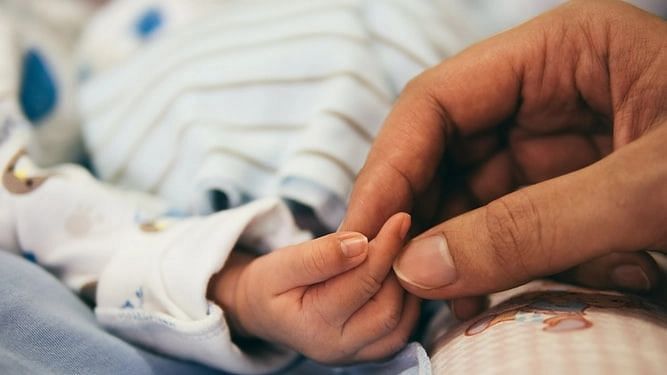