The 48th CJI N.V. Ramana-led collegium has reiterated its supremacy over selection and transfer of judges by iterating that five judges should be transferred despite the government sending back these five transferees for reconsideration.

Now, the government has no choice but to acquiesce to the collegium’s iteration. This is the first major confrontation between the Supreme Court collegium and the government after the latter insidiously tried to stall the transfers.

Normally, the collegium does not transfer a judge from his parent high court to another high court unless he is next in seniority to the chief justice or if there are complaints about him which the CJI with his consultee judges feel are serious enough to merit consideration.

Judges are immune from any action under Article 124 (4) and 218 of the Constitution and also under statutory law. Hence, the only way to break any perceived judicial improprieties is to transfer them from their parent high court to any other high court in the so-called “better administration of justice,” which is a euphemism for something more than meets the eye.

Be that as it may, CJI Ramana has earned the respect of the entire legal fraternity by insisting that these five judges who were recommended for transfers on September 16 had to be transferred despite interference from the Modi government.

The five High Court judges, whose transfers have been reiterated by sending the second recommendation on September 21 are: 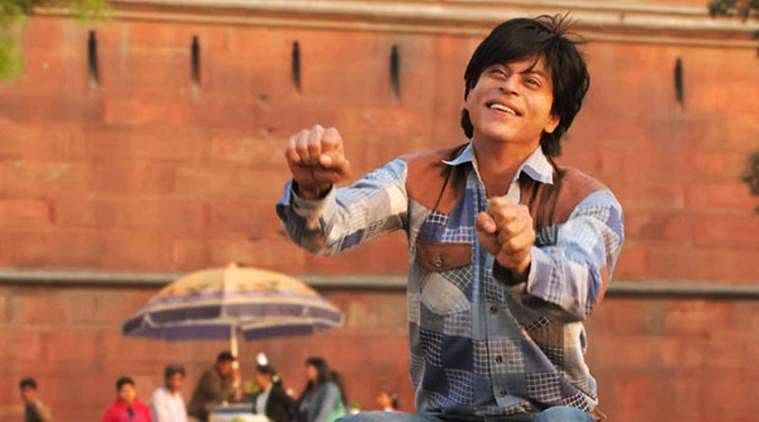