The Supreme Court has rejected the application filed by Sree Padmanabhaswamy Temple Trust to exempt it from the audit of 25 years as ordered by the top court last year.

As regards the second plea made by the Trust to exempt it from the administrative supervision of the temple Committee, the Court said that it requires factual analysis, and hence the issue was left to the consideration of a competent Court, as per a LiveLaw report.

Sree Padmanabhaswamy Temple Trust had earlier approached the Supreme Court requesting to avoid the temple from the special audit as directed by the court, as per a Mathrubhumi report. The trust has also sought the court's intervention stating they do not come under the control of the Sree Padmanabhaswamy Temple Governing committee. The need put forward by the Trust will be reviewed by the bench presided by Justice U U Lalit.

Senior advocate Arvind Datar, appearing for the Trust, argued that it is a public trust made by the Royal family, has no role in administration, and is not there in the petition. The trust was just mentioned by the Amicus Curiae in the case, he said.

As for the plea that the Temple in Kerala is passing through very difficult times and the offerings are not sufficient to meet the expenses, the Court has directed the Special Audit of the Trust to be completed preferably within 3 months. 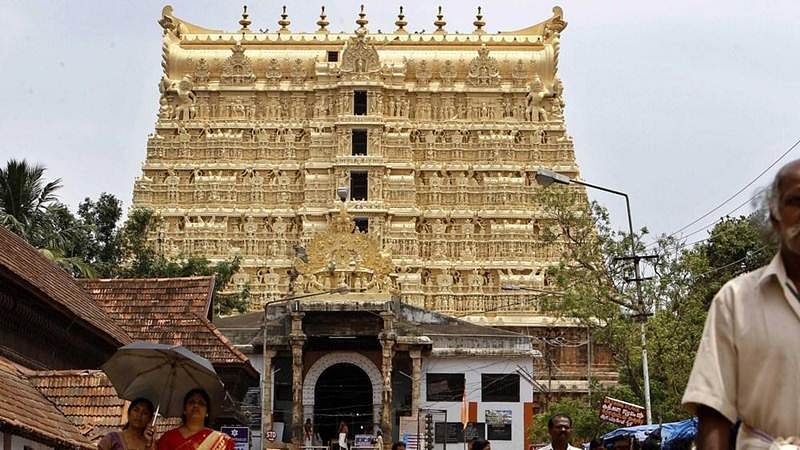