Supreme Court of India | Photo: PTI
Follow us on

New Delhi: The Supreme Court Wednesday said it does not want freedom of press to be muzzled but it cannot create a separate avenue for journalists to approach it directly for quashing of FIRs lodged against them.

The apex court stated this while granting protection for two months to three journalists of 'The Wire' who had approached it seeking quashing of three FIRs lodged against them in Uttar Pradesh.

A bench headed by Justice L Nageswara Rao asked them to approach the Allahabad High Court to seek quashing of FIRs.

"You go to the high court and argue for quashing. We will protect you in the interim," said the bench, also comprising justices B R Gavai and B V Nagarathna.

"We can't create a separate avenue for journalists to directly come to this court under Article 32 for quashing of FIRs," the bench observed.

The top court was hearing a plea filed by Foundation for Independent Journalism, which publishes the digital news portal 'The Wire', and its three journalists - Seraj Ali, Mukul Singh Chauhan and Ismat Ara.

The plea, filed through advocate Shadan Farasat, had sought quashing of three FIRs lodged in Rampur, Ghaziabad and Barabanki in Uttar Pradesh and also the proceedings arising out of them. 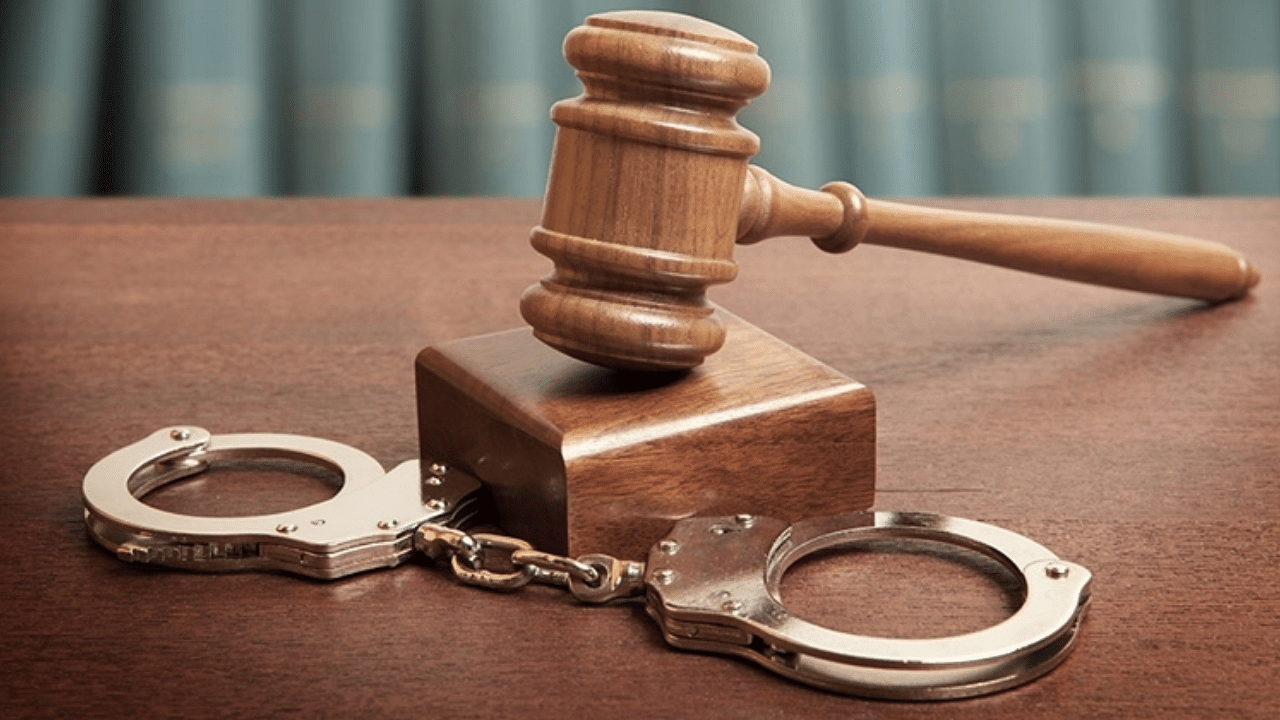 It had also sought a direction restraining the Uttar Pradesh Police from taking any coercive action against them in connection with these FIRs.

The plea has also urged the apex court to lay down guidelines to prevent the alleged misuse of Indian Penal Code provisions, including sections 153-A (promoting enmity between different groups on grounds of religion, race etc) and 505 (statements conducing public mischief), particularly against media houses and journalists exercising their constitutionally protected right to free speech and expression while reporting.

It said one of the FIRs was lodged in Barabanki in June this year in connection with a news story on the demolition of a mosque in the area in May 2021. 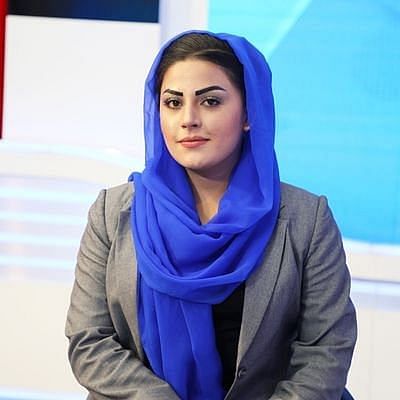