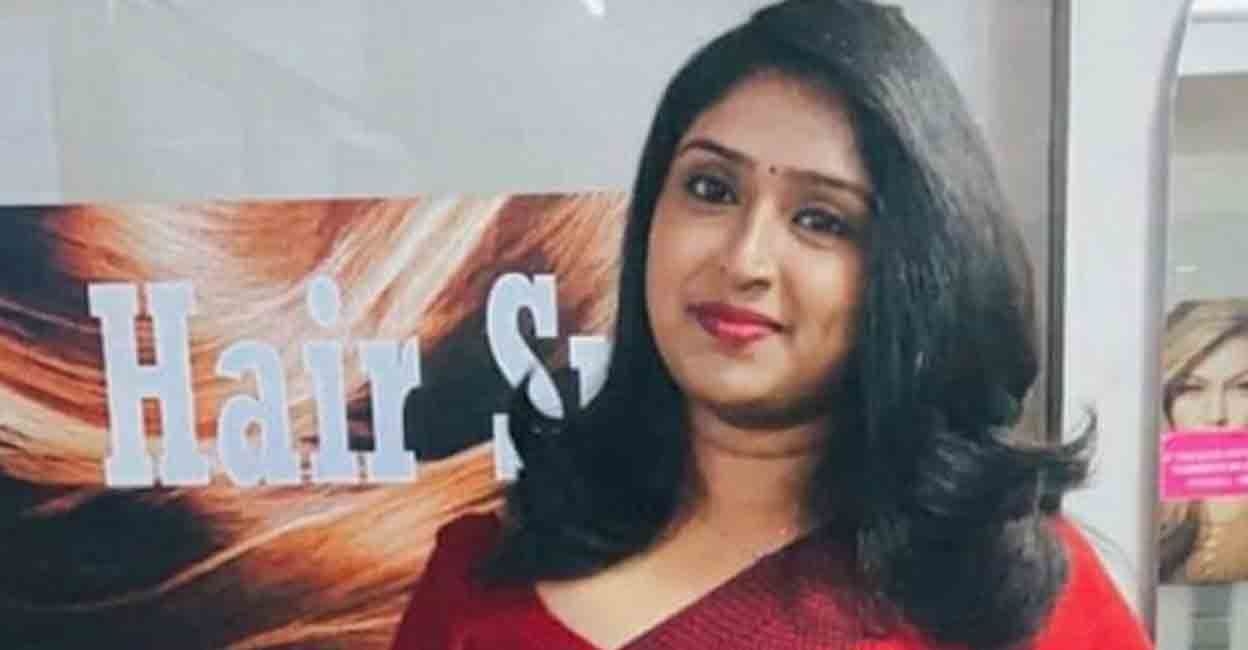 Kochi: Two months after the Alappuzha police started an investigation into the credentials of 'Advocate' Sessy Xavier, the Kerala high court on Friday denied anticipatory bail and asked her to appear before the probe officials. Xavier has been accused of misrepresenting herself as a qualified lawyer and practicing in a district court here without a license for nearly two years.

Justice Shircy V dismissed the plea and asked her to surrender before the investigating officers and asked police to arrest her in case she refuses to surrender.

The state had opposed the anticipatory bail plea on the ground that the woman appeared as a lawyer in various criminal cases, contested in bar elections and was elected as the association's librarian and also accepted a few briefs of the state government, all on the basis of her fake and forged documents which portrayed her as a qualified lawyer.

The state told the court that the woman has been booked for offences which are non-bailable and therefore, no interim protection from arrest should be granted to her.

It all surfaced when the Alappuzha Bar Association received an anonymous letter expressing doubts about her actual qualification and she went missing soon after, forcing the Association to approach the police.

Xavier had caught the attention of the State after having managed to practice as an advocate after enrolling with the State Bar Council without even qualifying for the LLB degree as per a LiveLaw report.

Incidentally, she had been elected to the Association by securing the highest victory margin.

In July, the Alappuzha North Police station received a complaint from the Bar Association expressing doubts over the qualifications of Xavier. After taking the statements of the Association office bearers, a case was registered against her and a probe started.

After the complaint came up, she switched off her mobile and deleted her social media account. A few weeks after the police began the probe, she was spotted in the Alappuzha court premises for the last time.