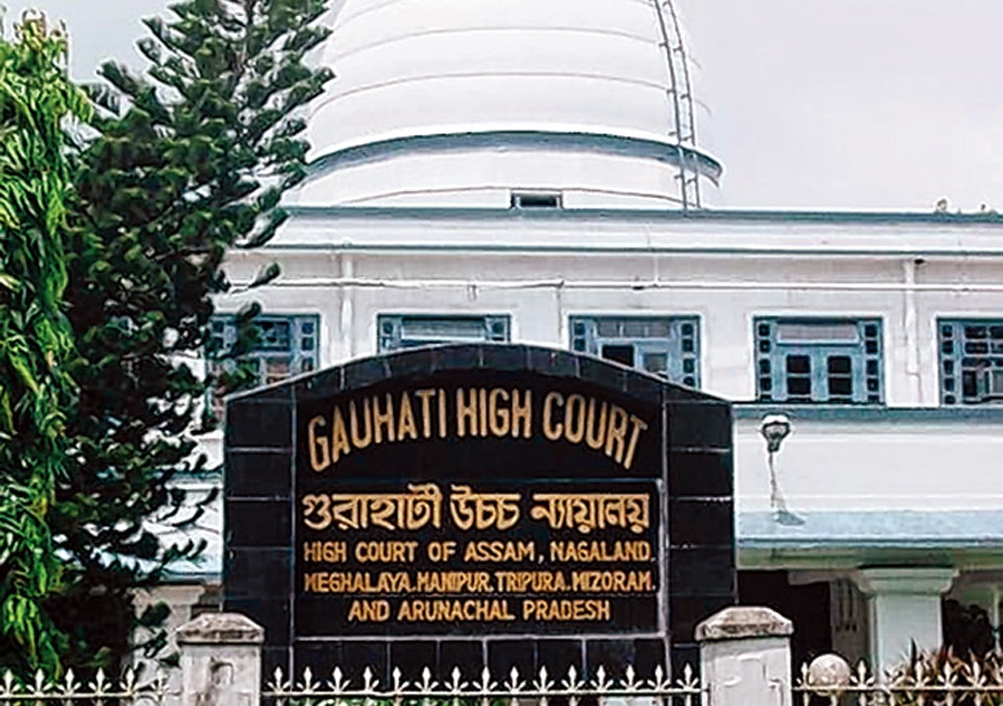 Guwahati: The Gauhati High Court granted bail to a student of the IIT-Guwahati, accused of raping a fellow student, calling both of them "the state's future assets".

Hearing a bail application by the accused BTech student, Justice Ajit Borthakur said there is a clear prima facie case as alleged against the petitioner based on all the evidence.

"However, as the investigation in the case is completed and both the informant/victim girl and the accused are the state's future assets being talented students pursuing technical courses at the IIT, Guwahati,...continuation of detention of the accused...if charges are framed, may not be necessary," the order said.

The court in its order on August 13 noted that both are young -- in the age group of 19 to 21 -- and further, they hailed from two different states.

"A perusal of the list of witnesses too, cited in the charge-sheet, this Court finds no possibility of the accused tampering with their evidence or influencing them directly or indirectly, if released on bail," it added.

Accordingly, the high court granted bail to the accused for Rs 30,000 bond along with two sureties.

The court also said, "It is pertinent to be mentioned that it is judicially well settled that while dealing with a bail application, the Court is not called upon to discuss the merits or demerits of the evidence available against the accused.

"...but some reasons for prima facie concluding while bail is being granted need to be indicated in brief." On the night of March 28, the accused had allegedly raped the girl, who was rescued the next day and admitted to the hospital. The accused was arrested on April 3.