The Delhi High Court on Wednesday asked the Centre to file a response on the bail plea filed by Puneet, an accused in a hit-and-run incident that took place in Australia in the year 2008.

Justice Mukta Gupta asked the Centre to file a reply on the bail plea of Puneet and listed the matter for further hearing on September 20.

Earlier, the Delhi High Court has put an interim stay on a trial court order recommending the extradition of Puneet.

The trial court has recommended to the Central government the extradition of Puneet to Australia for facing trial for the offences of Culpable Driving, negligently causing serious injury and improper use of a foreign travel document. Trial Court has also said that there is a prima-facie case against Puneet for initiating a trial.

Petitioner Puneet raised the grounds that the request for extraditing the petitioner was received on February 3, 2010, whereas the treaty, based whereon the extradition is sought, came into operation only on January 20, 2011. Puneet was represented by advocate Kanhaiya Singhal.

The Centre had sought the extradition of Puneet to face trial in Australia. Puneet, a youth, is accused of killing a man in Australia in 2008. He was charged by Victoria Police for causing the death of 19-year-old Dean Hofstee and seriously injuring 20-year-old Clancy Coker in a road accident that happened in 2008. Both victims were students from Queensland. 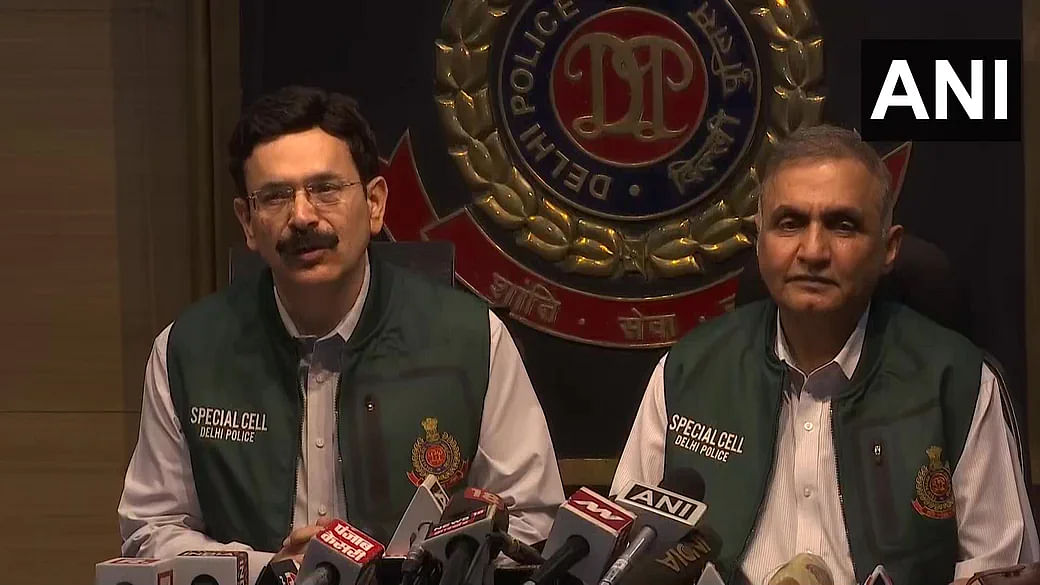