Justice Sanjeev Narula stated that if an injunction is not granted at this stage, it is likely to cause irreparable loss to Britannia which has shown a prima facie case in its favor.
PTI 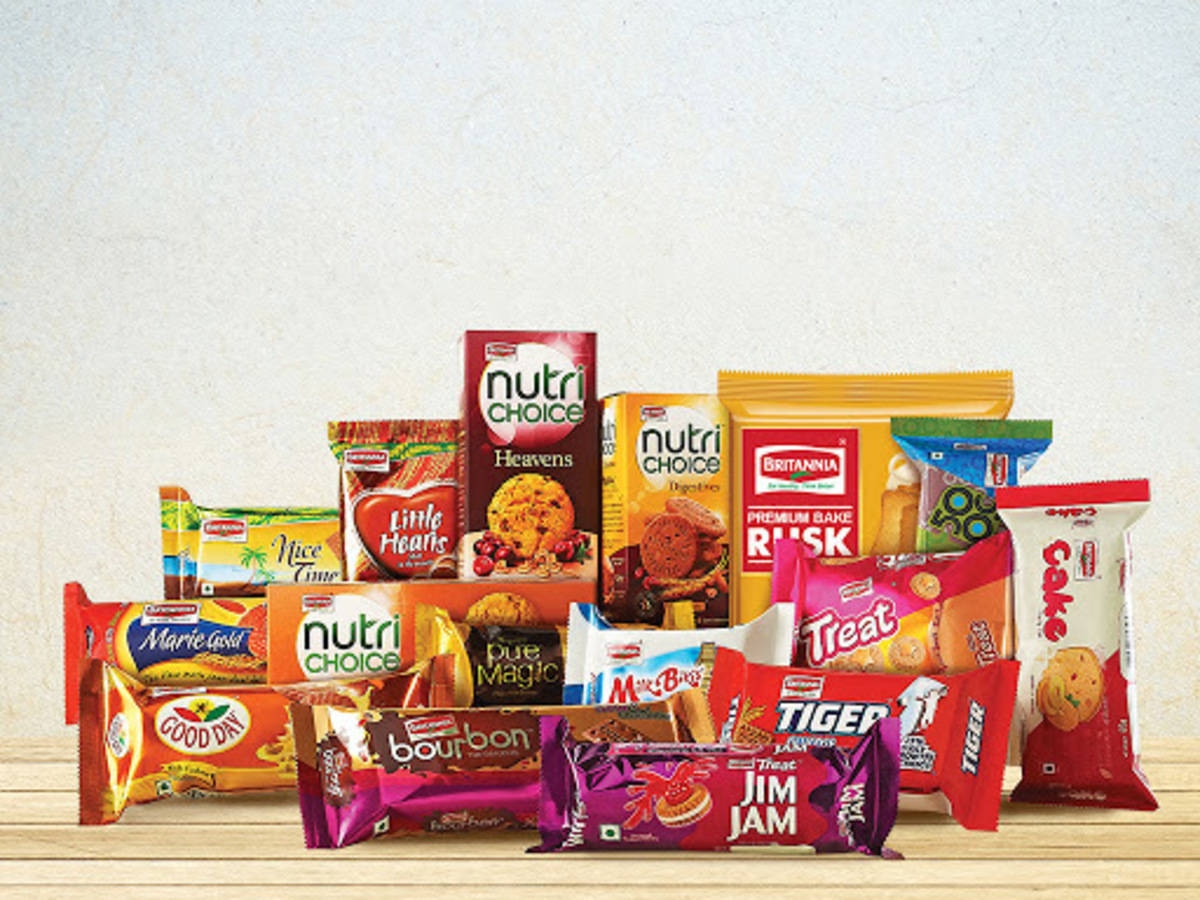 The Delhi High Court has temporarily restrained an oral care seller from manufacturing, selling, or advertising in any manner goods bearing the "Good Day" mark, saying that it was acknowledged to be a well-known trademark of Britannia Industries Ltd.

Justice Sanjeev Narula stated that if an injunction is not granted at this stage, it is likely to cause irreparable loss to Britannia which has shown a prima facie case in its favour.

The judge added that the defendants, Good Day Oral Care and other related parties, were "unable to convincingly demonstrate" how the use of the mark would not amount to infringement of the trademark, the right over which is bestowed with Britannia.

"The Court is presently concerned with the defendant No. 1's (Good Day Oral Care) use of the trademark, which is only recent and such adoption is prima facie not honest and is intending to take advantage of the reputation and goodwill of "GOOD DAY", which is likely to mislead an average man of ordinary intelligence," the court said in its order dated November 15.

"All the rights and contentions are kept open for consideration at a later stage when the defendants file their reply, however, at this stage, the plaintiff (Britannia) has established a prima facie case and the balance of convenience also lies in favour of the plaintiff, and in case an ex-parte injunction is not granted, it is likely to cause irreparable loss to the plaintiff," it said.

"In the prima facie opinion of the court, there is sufficient material placed on record by the plaintiff which demonstrates that plaintiff's mark has been acknowledged to be a well-known mark," it added.

Britannia, represented by senior advocates Sandeep Sethi and Rajshekhar Rao along with lawyer Sagar Chandra, argued that the usage of the identical mark by the defendants was malafide and amounted to an infringement of its trademark "Good Day".

It was contended that the general public would associate the defendants' product with the plaintiff's, and consequently, cause confusion in the eyes of the consumers.

The plaintiff submitted that it was using the "Good Day" mark continuously and uninterruptedly since 1986 for biscuits and cookies and the same was also registered under the Indian trademark law.

It was contended that the mark was a well-known mark and the plaintiff spent considerable time and resources for the promotion of the products bearing the mark.

The defendant, represented by senior lawyer G Tushar Rao, claimed that "Good Day" was a generic mark and the plaintiff cannot claim a monopoly over it.

It was also contended that the same mark was being used by several other entities. 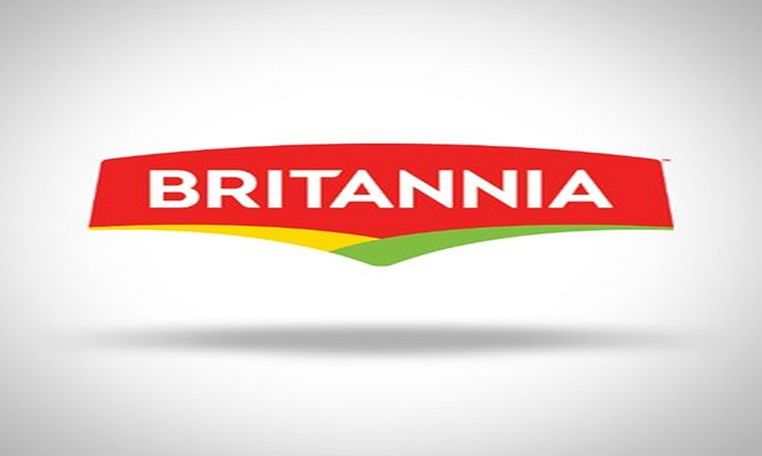