Khalid was arrested last year under the stringent Unlawful Activities (Prevention) Act in connection with the northeast Delhi Violence matter.

On the last date of hearing, Delhi Police had filed its reply in the bail plea stated that bail petition is meritless.

Delhi Police reply stated that "the application filed by the applicant/ Umar Khalid has no merit as would be revealed and demonstrated before this Court by reference to the charge-sheet filed before this Court and as such the prosecution does not seek to file a detailed reply to the present application." Khalid was arrested on September 13, 2020, in the northeast Delhi riots case being investigated by Special Cell, where charges under the anti-terror law Unlawful Activities (Prevention) Act (UAPA) have been invoked. Delhi Police submitted that the present case pertains to a larger conspiracy which was registered on 06/03/20. In total 21 accused persons have been arrested in the case to date, out of which charge sheet qua 18 accused persons has been Code of Criminal Procedure (CrPC) is still in progress.

The Delhi High Court in its recent judgment had granted bail to Asif, Devangna, and Natasha Narwal in the same case. The Delhi High Court had given very strong observations against prosecution in the matter. Later Delhi Police had moved Supreme Court challenging that order.

More than 750 cases were registered over the northeast Delhi violence, in which at least 53 people were killed and several others were injured. So far, over 250 charge sheets have been filed in the riots-related cases in which many accused have been charge-sheeted. 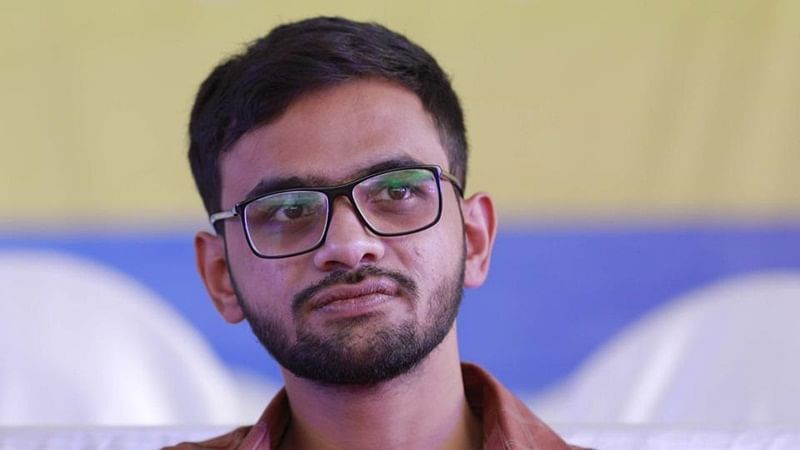