Kolkata: Calcutta High Court asks the state government to hold talks with the security personnel of the Leader of Opposition Suvendu Adhikari and state police in order to increase his security.

According to High Court sources, the bench of Justice Rajasekhar Mantha observed that the Leader of Opposition shares the same rank as that of a cabinet minister for which his security should be increased.

The High Court sources also claimed that the court had instructed that CRPF personnel giving security to Adhikari should come together with the state police to decide upon where more CCTV cameras would be installed in and around the Leader of Opposition’s residence.

The next hearing of this case will be on February 14.

It can be recalled that on January 7despite having High Court’s permission, Adhikari was denied to attend the martyr day’s programme at Netai by the alleged TMC supporters.

Following which a question of security was raised by Adhikari.

TMC Rajya Sabha MP Sukhendu Sekhar Ray slammed Adhikari and claimed that if Adhikari wanted extra security then he would have spoken to the state government. 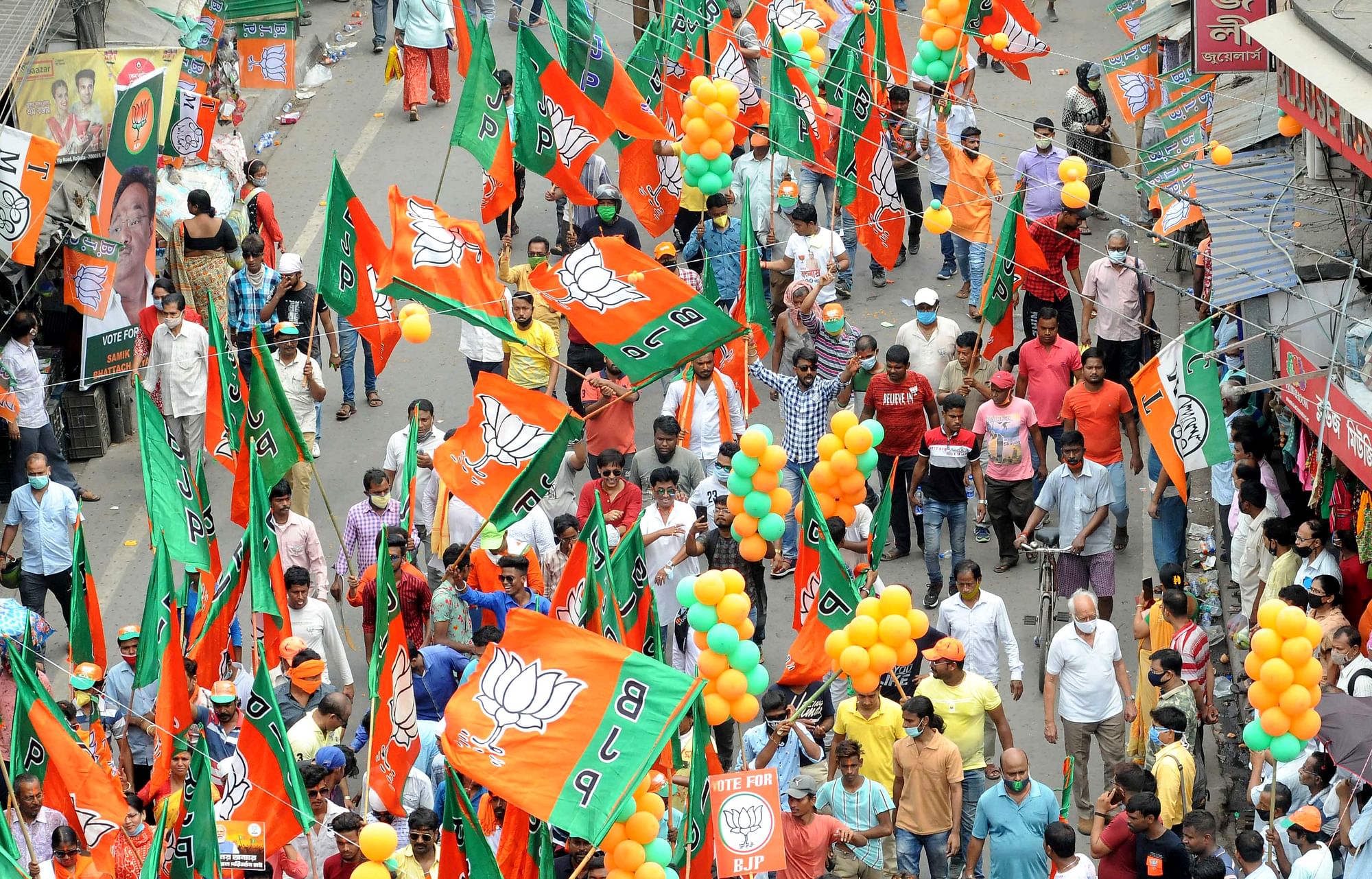