Amarinder reiterated his warning that Punjab is faced with serious security threats from across the border.

Former Punjab chief minister Capt. Amarinder Singh on Tuesday reminded the party of its strong opposition to the Central government's move last year when it decided to extend the operational jurisdiction of the Border Security Forces (BSF) from 15 to 30 km.

Welcoming the realisation on part of the Aam Aadmi Party (AAP) government in Punjab of the harsh security challenges state is faced with by seeking additional central security forces, he said.

"At that time, both the AAP as well as the Congress leaders created hell about the Centre decision, but good, now AAP at least has realized the need and importance of that decision (to extend operational jurisdiction of the BSF)," he said in a statement here.

Amarinder reiterated his warning that Punjab is faced with serious security threats from across the border.

"So far, the AAP government, particularly its Delhi-based leader Arvind Kejriwal consistently denied everything, but now they seem to have realized the intensity of the threat and have requested the Centre for extra forces."

The former Chief Minister hoped the state government, instead of adopting a confrontationist attitude, will co-operate and co-ordinate with the Central government to handle all the security and other issues Punjab is challenged with.

"I have always emphasised the need for coordination instead of confrontation with the Centre and thankfully the AAP seems to have realised it, although a bit too late," he said.

At the same time, Capt. Amarinder Singh had a word of advice for Punjab Chief Minister Bhagwant Mann.

"Remember, Punjab is privileged to have the best police force in the country, confident and capable of doing wonders with a proven record with a lot of sacrifices, and have faith in your police force," he told Mann, while adding, assistance from the Centre must not be a permanent feature. 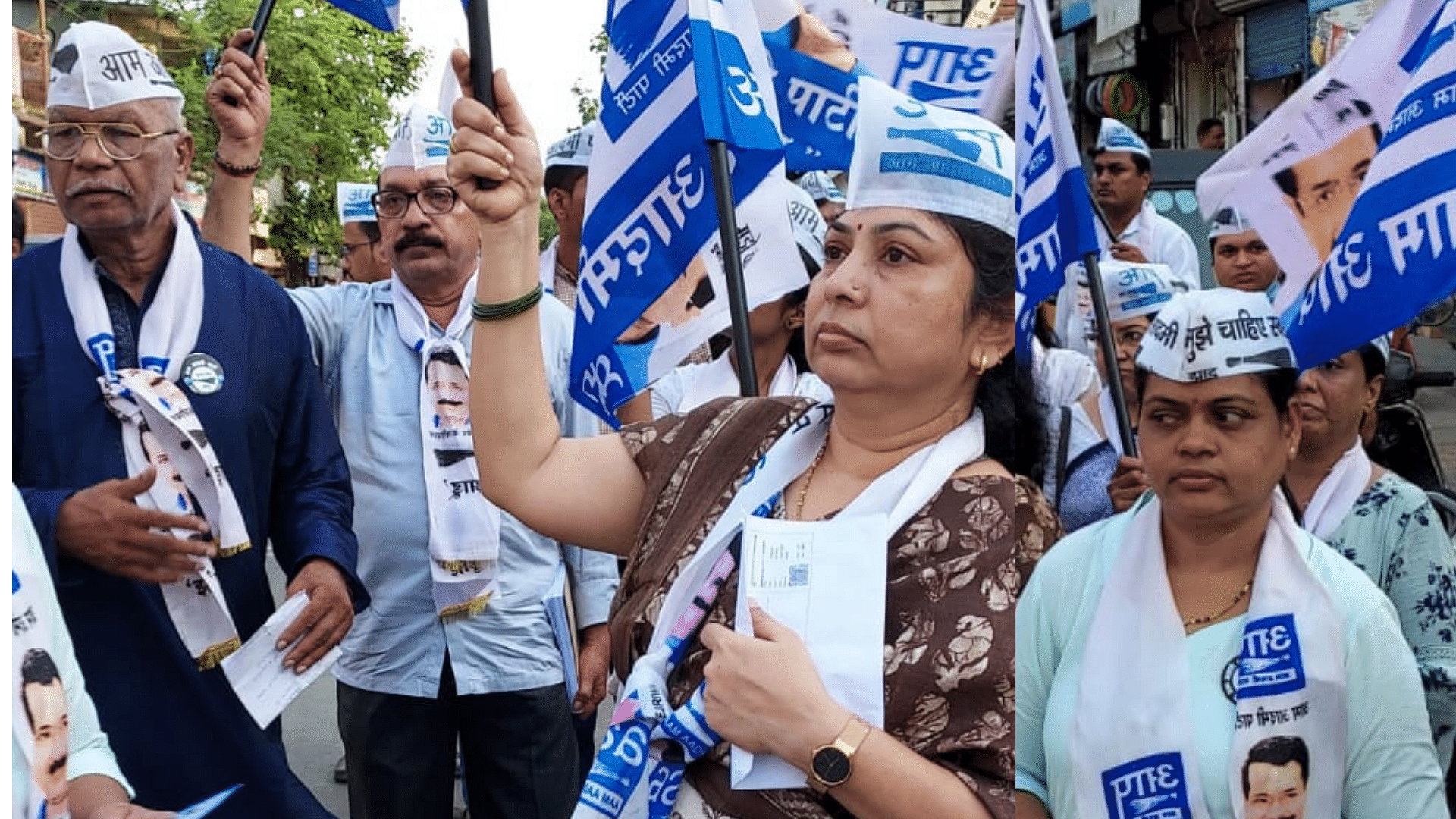