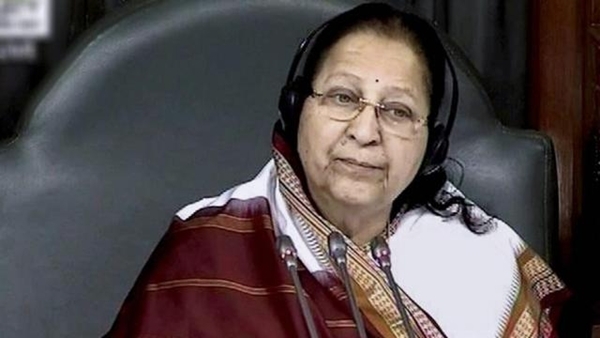 "One thing I liked very much was that Muslim women are joining a large number of dharna and protests, be it Delhi or Indore. It has created awareness and trust in the minds of Muslim women that if they face injustice in the future, they can come out on the roads and put forward their views," she told reporters here. 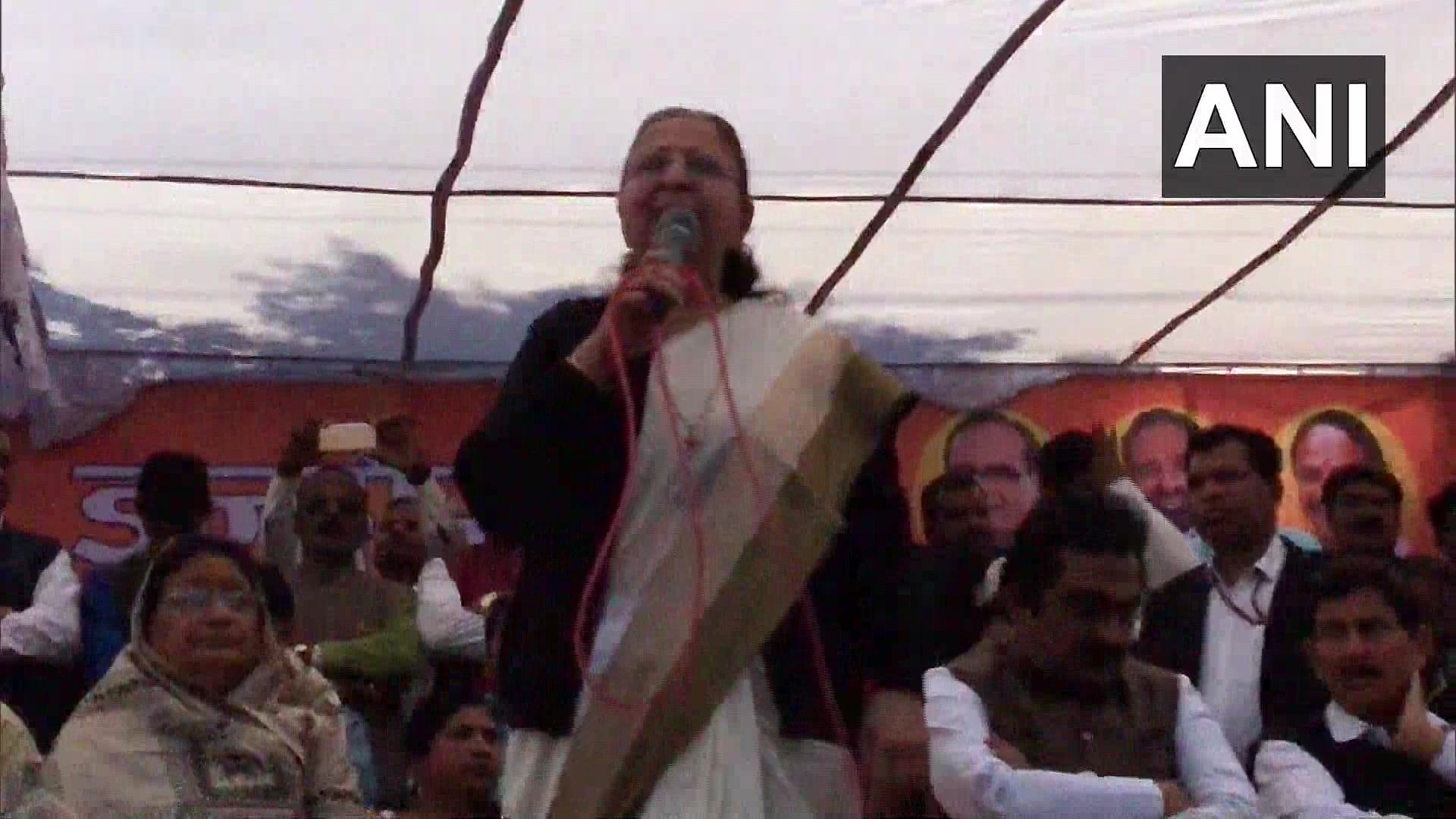 Over 300 people including Sumitra Mahajan detained, released in Indore

"I always like women to be vocal on different issues.

I have to see whether Muslim women (involved in protests against CAA) have understood the right thing. But today they are raising zindabad-murdabad slogans by coming out of the houses. I thank the people of the community, because earlier these women did not get out of the house like this," she said.

"I pray to god that the participation of Muslim women brings good results for the country. I would like to say to all the politicians of the country to ensure that this awareness among them is maintained," the former Indore Lok Sabha MP said.

Queried on some Muslim leaders quitting the BJP due to CAA, she said, "May be they (BJP's Muslim leaders) will have to deal with a few things from their community. But I am sure they are sensible and will be able to gradually convince the people of their community that no right of any Indian citizen will be taken away by CAA".

She said she was ready to talk to anti-CAA protesters to explain them the nuances of the legislation.