Former Chief Minister Churchill Alemao said that he was looking to propose a bill in the upcoming session of the state legislative assembly on the lines of similar bill in Tamil Nadu which provides legal cover to the man-animal sport, which has been slammed by animal rights activists
FPJ Web Desk 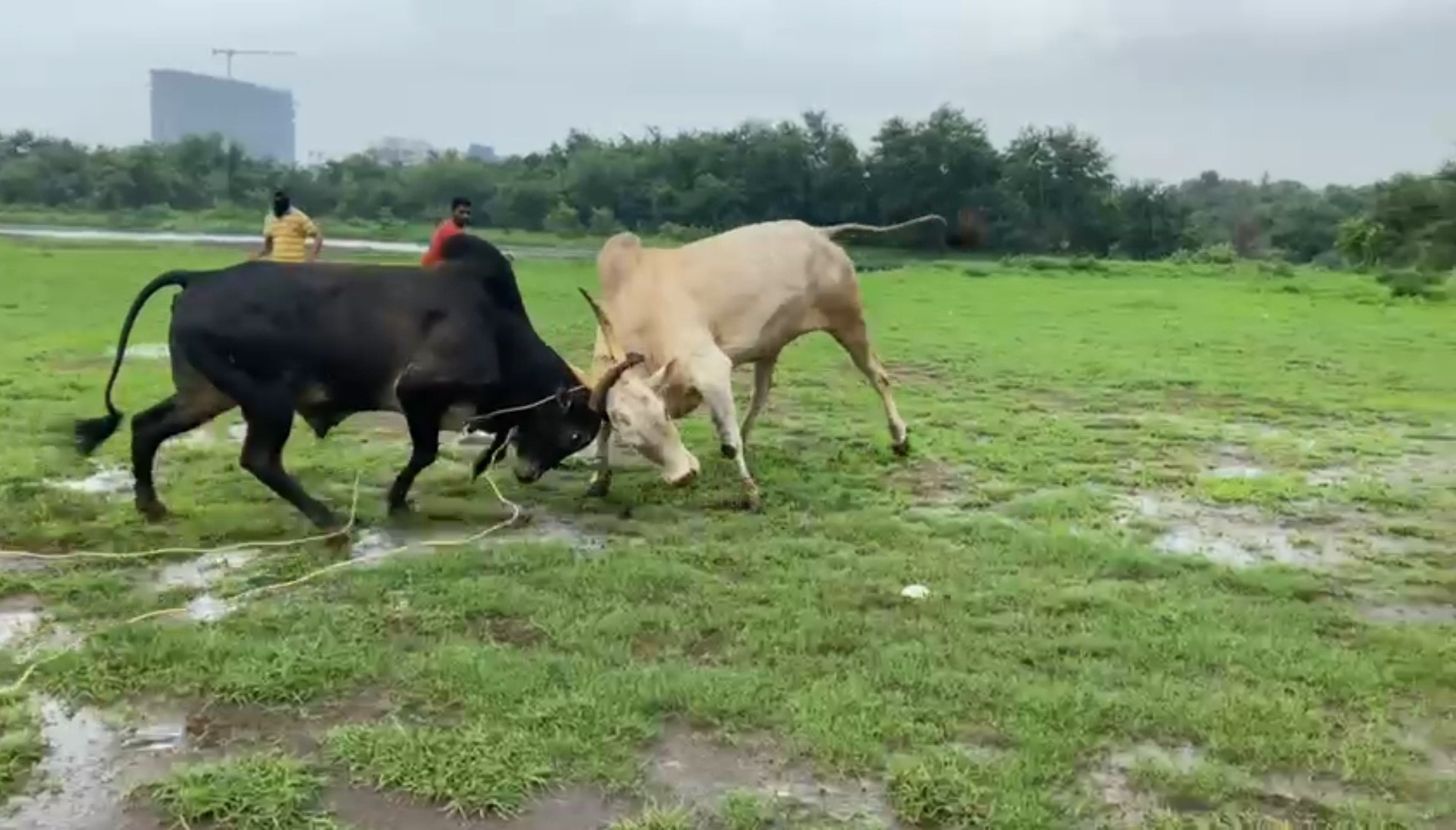 Panaji: Nationalist Congress Party MLA and former Chief Minister Churchill Alemao has said on Tuesday that the traditional sport of bullfighting or dhirio should be allowed in Goa on the lines of jallikattu in Tamil Nadu.

Alemao was talking to reporters on the sidelines of a business advisory committee meeting of the state legislative assembly. "Dhirios should be held. Where is the cruelty? Jallikattu is held anyway," Alemao said.

He also said that he was looking to propose a bill in the upcoming session of the state legislative assembly on the lines of similar bill in Tamil Nadu which provides legal cover to the man-animal sport, which has been slammed by animal rights activists, who claim that it amounts to meting out cruel treatment to beasts used in the sport.

'Dhirio' (Konkani) is a simple game in which a bull fight another. The bulls are bred and trained to fight and the game attracts huge crowds. It usually takes place in an open area with a bamboo fence created outside the village.

Goan bull fighting involves huge betting of money done by the owner on their bulls. The people in the crowd back their favourites and a lot of money is made or lost in one game. The game involves a lot of excitement and sometimes one can witness some frantic sprinting and even bloodshed at times.

Bullfighting was banned in Goa in 1998. Before the ban, some Goa politicians graced bullfights as chief guests and even owned some fighter bulls. Although a banned sport, traditional bullfights or dhirios are an "open secret" in Goa, with several such fights organised in the coastal open areas and paddy fields.

The dhirio today is an illegal activity controlled and manipulated by a highly powerful and dangerous betting mafia, as per a Herald report. Ever since the COVID-19 lockdowns, PFA has been flooded with complaints against bull fights via phone calls, emails and messages from local residents of Salcete and Pernem – bearing witness to multiple violent bull fights taking place every weekend, and sometimes every day.

Unlike Jallikattu, which involves men chasing bulls, the sport of dhirio is about two bulls fighting in an arena, until one emerges victorious. Bulls often receive bloody injuries or cramps during the ordeal which sometimes lasts up to half an hour.

The issue of legalising dhirios, which are popular in Goa, especially along the coastal belt, often crops up ahead of state assembly polls. 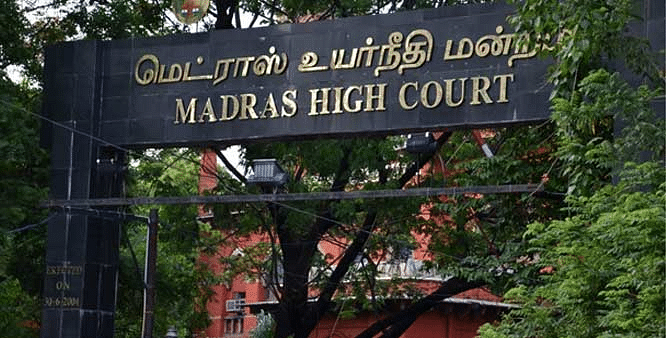 FPJ Legal: Madras HC allows use of only native bull breeds in Jallikattu - A look at the history of...