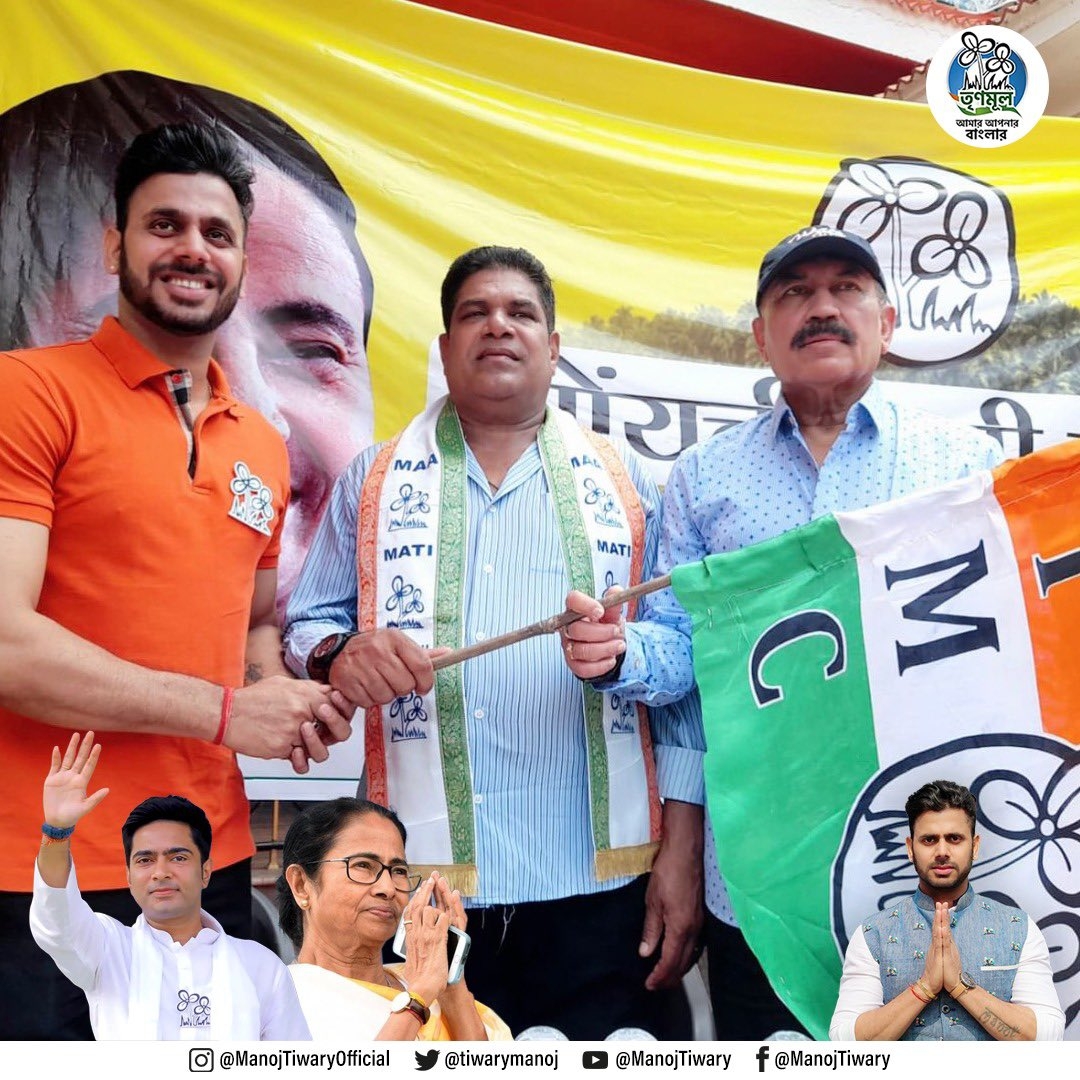 Former Indian footballer Anthony Robello on Monday joined the Trinamool Congress (TMC) in Goa. The sports star will be member of the party’s Goa unit.

"We have been continuing to perform the responsibility given by our Hon'ble DIDI @MamataOfficial & the new political icon of the country
@abhishekaitc to bolster our strength in Goa. Another esteemed name in Goan sports, Indian football great Anthony Robello joins Trinamool Congress", former Indian Cricketer and TMC leader Manoj Tiwary announced on Twitter.

The new additions to the TMC indicate its ambitions to stick its flag in Goa in the upcoming assembly polls, and gradually become a national-level party that can go toe-to-toe with the BJP in the 2024 general elections.

While the Congress and the BJP will be the top contenders to watch -- having finished first and second respectively in the seat tally during the 2017 polls -- the TMC will have to face-off against another relatively new entrant: the Aam Aadmi Party (AAP).

Arvind Kejriwal's AAP has thrown its hat in the ring ahead of the polls, and has promised free power up to 300 units per month and 80 per cent jobs for locals if voted to power. 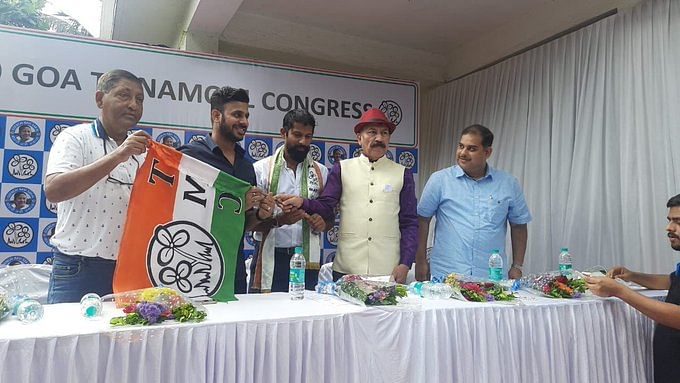