Addressing Shanmuganathan as elder brother, the Chief Minister said he was the symbol of hard work, truth, loyalty and dedication.
PTI 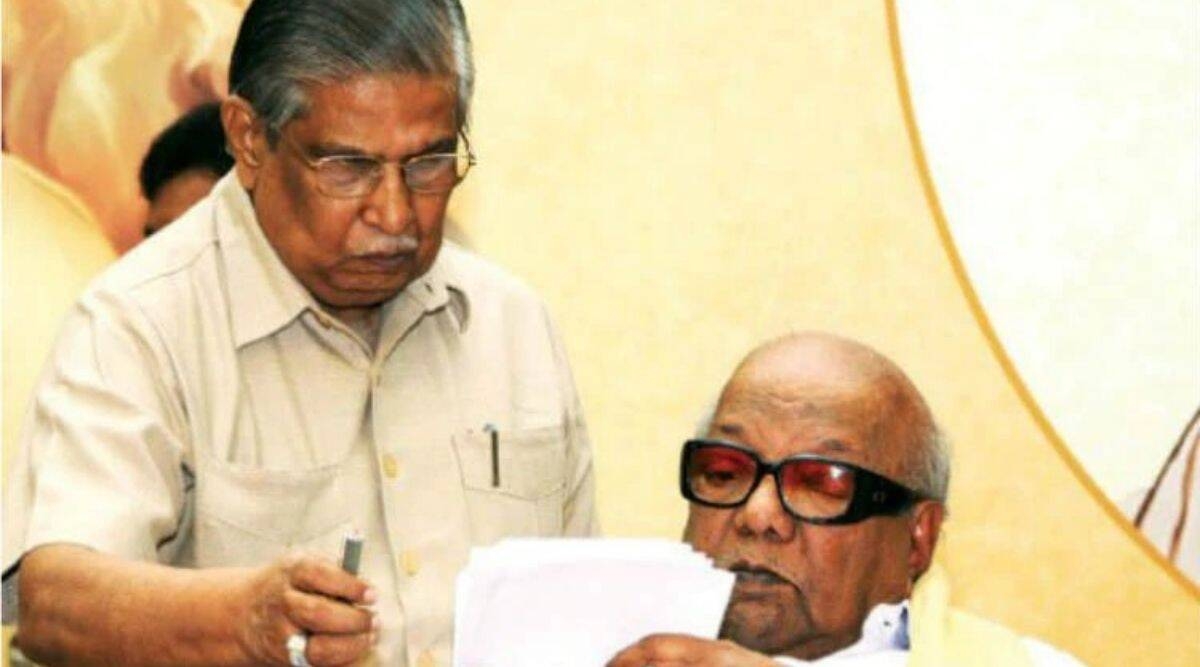 He was 80 years old and passed away at a hospital following illness.

Expressing grief, DMK president and Chief Minister M K Stalin hailed Shanmuganathan for his dedicated services as an assistant and secretary to Karunanidhi for about 50 years.

Conveying his condolences to the bereaved family, Stalin described Shanmuganathan as 'Kalaignar's Nizhal (shadow)' to indicate the close association of the former assistant with Karunanidhi for decades.

Addressing Shanmuganathan as elder brother, the Chief Minister said he was the symbol of hard work, truth, loyalty and dedication.

Stalin, along with senior leader Duraimurugan, placed a wreath over his body. MDMK chief Vaiko was among others who laid a wreath.

Shanmuganathan, who began his career in the state government as a 'shorthand reporter' in the police department, was handpicked later by Karunanidhi in 1969 to assist him when he became the Chief Minister for the first time.

From then onwards, Shanamuganathan was associated with Karunanidhi, who died in 2018. PMK founder leader S Ramadoss and MDMK chief Vaiko were among those who condoled Shanmuganathan's death. 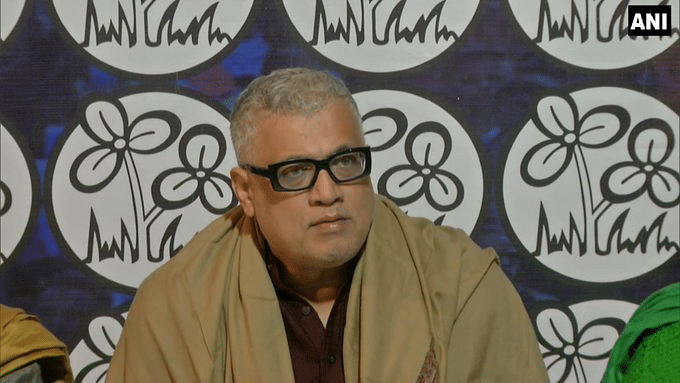 TMC MP Derek O'Brien suspended from Parliament for rest of session for ‘unruly behaviour’ in...