Prime Minister Narendra Modi addressing the nation during the 70th Independence Day function at the Red Fort, in 2016 | PTI
Follow us on

New Delhi: Come Monday, Prime Minister Narendra Modi will hoist the national flag at the ramparts of Red Fort and address the nation for the ninth consecutive time.

The August 15 ceremony is particularly significant this year as it marks the 75th anniversary of India's independence, with the government launching a host of exercises to add to the verve around the celebration.

The Independence Day celebration comes at a time when India, like most countries, is seen to be coming out of the grim shadows of Covid-19, which crippled normal life and marred economic activities after its outbreak in 2020.

The government had launched a host of programmes, including 'Har Ghar Tiranga', in the run up to the 75th anniversary of the independence.

Modi has often used the occasion to highlight the key outcomes of the measures taken by his government and has at times made important announcements.

His speech last year was marked by the announcements of National Hydrogen Mission, Gati Shakti Master Plan and the launch of 75 Vade Bharat trains in 75 weeks.

In 2020, he had announced that the exercise to connect over six lakh villages with optical fibre network would be completed in 1,000 days. He had also highlighted the government's plan to ensure digital health identity cards to every citizen.

Modi's announcement of creating the post of the Chief of Defence Staff was a key highlight of his Independence Day speech in 2019.

Read Also
Independence Day: Did you know that Dr Babasaheb Ambedkar wanted to burn the constitution? Read on... 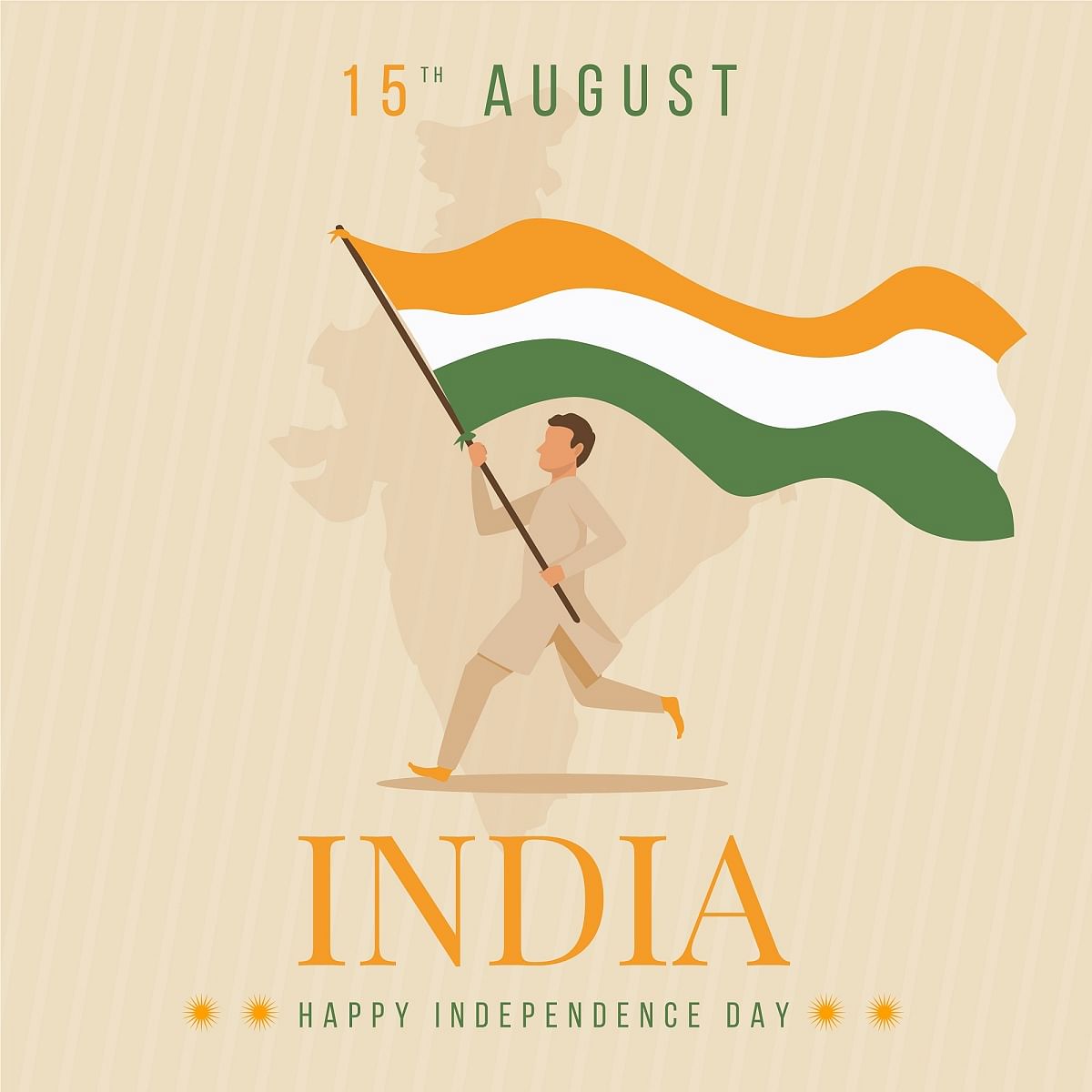