A first IVF calf of "Banni" breed of buffaloes, found primarily in Gujarat's Kutch region, was born at a farmer's house in the state's Gir Somnath district, an official said on Saturday.

The process was carried out to enhance the number of genetically superior buffaloes to increase milk production, the official said. Banni buffalo is known for its resilience and higher milk producing capacity in an arid environment.

A "Banni" buffalo belonging to a dairy farmer from Dhanej village in Gir Somnath gave birth to an IVF male calf, in what the Union Ministry of Fisheries, Animal Husbandry and Dairying called the birth of the first calf of the breed born using in-vitro fertilisation (IVF).

"Happy to share the good news of the birth of the first #IVF calf of Buffalo breed namely - #BANNI in the country. This is the first #IVF_Banni_calf born out of 6 Banni IVF pregnancies established at the door steps of the farmer Vinay L Vala of Sushila Agro farms," the ministry tweeted on Friday.

The breed had achieved six pregnancies from 18 recipient buffaloes at his farm, which were implanted with embryos through IVF technology, and the process was carried out by JKBovagenix of NGO JK Trust, a social initiative of Raymond Group, dairy farmer Vinay Vala said.

The embryos of Banni donors were implanted in 18 recipient buffaloes, from which one calf was born on Frday morning, and a few more will be born in the next few days, he said.

"I decided to shift to Banni and Murrah breeds, as the milk yield in desi buffaloes was low and uneven. Around eight of my Banni buffaloes gave a really good result with 9-12 litres of milk per time in a consistent manner with limited intake," Vala said.

Producing calves by deploying ART will pave the way for rapid multiplication of superior animals at a much faster pace, said Shyam Zawar, the CEO of JK Trust.

The technology can help the country to multiply the population of genetically superior buffaloes resulting in higher milk yield, he said, adding that the NGO was also behind the country's first IVF calf named Krishna born on January 9, 2017.

In Gujarat, the NGO has carried out 125 IVF pregnancies in 24 months from a Gir donor cow named Gauri, while another Gir donor named Samadhi will complete 100 IVF pregnancies over the next two months, Zawar said.

"In case of Banni buffalo, we received 29 eggs from three donors, from which 18 embryos were developed. From 18 embryos, we selected 15, which were transferred into nondescript recipient buffaloes, resulting in six pregnancies," he said.

An outstanding cow or buffalo in a herd is first identified as a donor, following which its embryo is then matured artificially at a laboratory, fertilised with the best quality semen in test tubes, and then transferred to a recipient cow or buffalo, he said.

A cow can give birth to 50 calves on an average through IVF, as against its capacity to deliver a maximum of eight to 10 calves in its lifetime, Zawar said. India has more than 109 million buffaloes that are 56 per cent of the world's buffalo population. 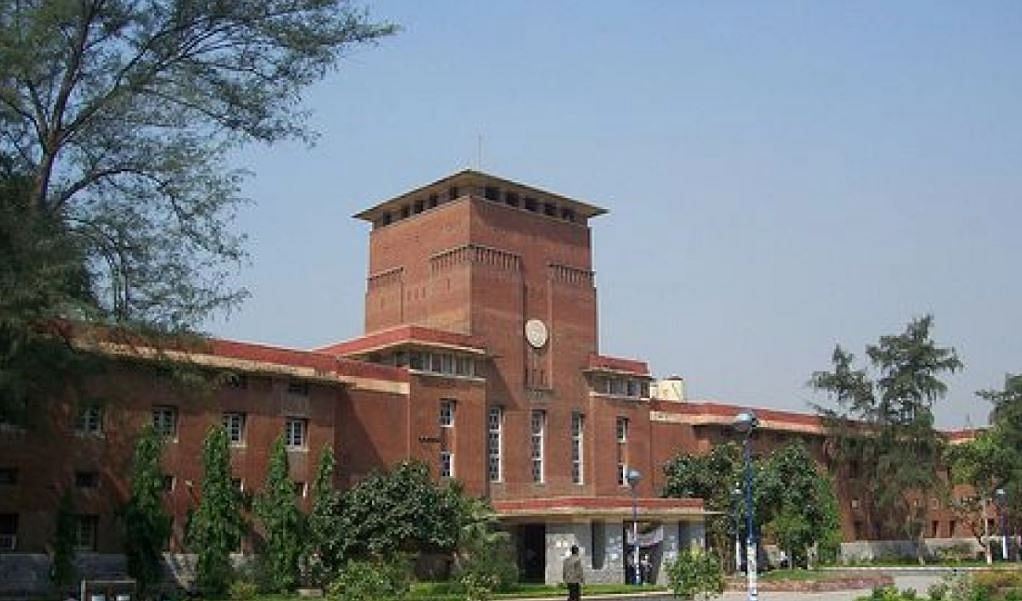 Over 58K students secure admissions in DU so far; special cut off on October 25