The agency has alleged that Talwar and the NGO, in the name of purchasing ambulances and other articles, diverted the funds received from Europe's leading missile manufacturing company MBDA and the Airbus group.

The arrests were made late Wednesday evening after Yasmin Kapoor, a close aide of Talwar, was taken into custody by the agency, they said. The agency also arrested Tarun Kapoor, Pradeep Sood and Jatin Wadhera in the case, they said. All the four arrested are likely to be produced before a special CBI court on Thursday.

The CBI suspects that Yasmin Kapoor played an active role in diverting funds received by Talwar's NGO Advantage India, the officials said. She was allegedly responsible for day-to-day working of companies linked to Talwar, they said.

Talwar is already in judicial custody following his arrest by the Central Bureau of Investigation (CBI) in July this year. He was deported from the UAE in January after the Enforcement Directorate (ED) took him into custody. The case relates to allegations of mis-utilisation of foreign contribution, which were received under the CSR scheme for carrying out educational and social activities in India. 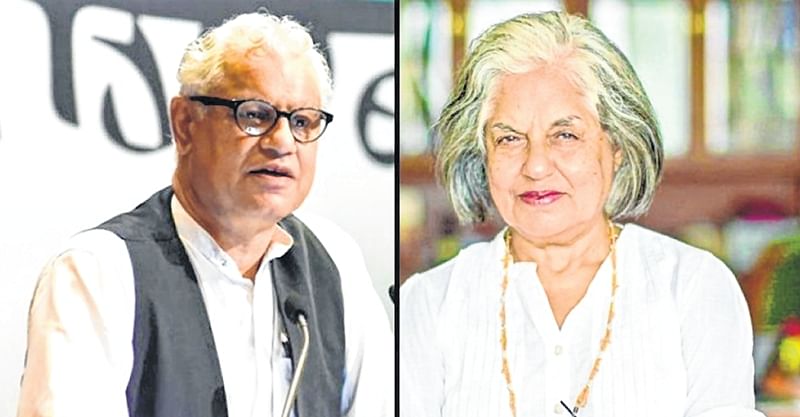 "The funds were allegedly received mainly from a foreign-based company to the tune of Rs 90.72 crore in the bank accounts of a Delhi-based private firm/NGO registered under the Foreign Contribution (Regulation) Act, 2010 for carrying out social welfare activities in the field of education," a CBI spokesperson had said after registration of FIR in November 2017.

The agency has alleged that Talwar and the NGO, in the name of purchasing ambulances and other articles, diverted the funds received from Europe's leading missile manufacturing company MBDA and the Airbus group. This, it claimed, was in alleged violation of the FCRA (Foreign Contribution Regulation Act).