Advertisement
Home / India / 'Fatwa will be issued if I talk about Eid...': Sambit Patra takes on 'hypocrites and armchair activists'

'Fatwa will be issued if I talk about Eid...': Sambit Patra takes on 'hypocrites and armchair activists'

Sambit Patra does not mince words. The BJP leader is well known for his social media presence, and does not shy away from a debate. One of the of the official spokespeople of the Bharatiya Janata Party, Patra is also a prominent figure on news channels.

On Thursday, a video clip of Patra speaking on air on News 18's Hindi channel went viral, with many on social media platforms chiming in with their views on the same.

Now, before we dive into the details about the clip, we'd like to remind you that there has been a lot of debate recently over various festivals and allegations of "selective activism". PETA India had become a large part of this debate after a now modified campaign suggested that people go "leather-free" this Raksha Bandhan. 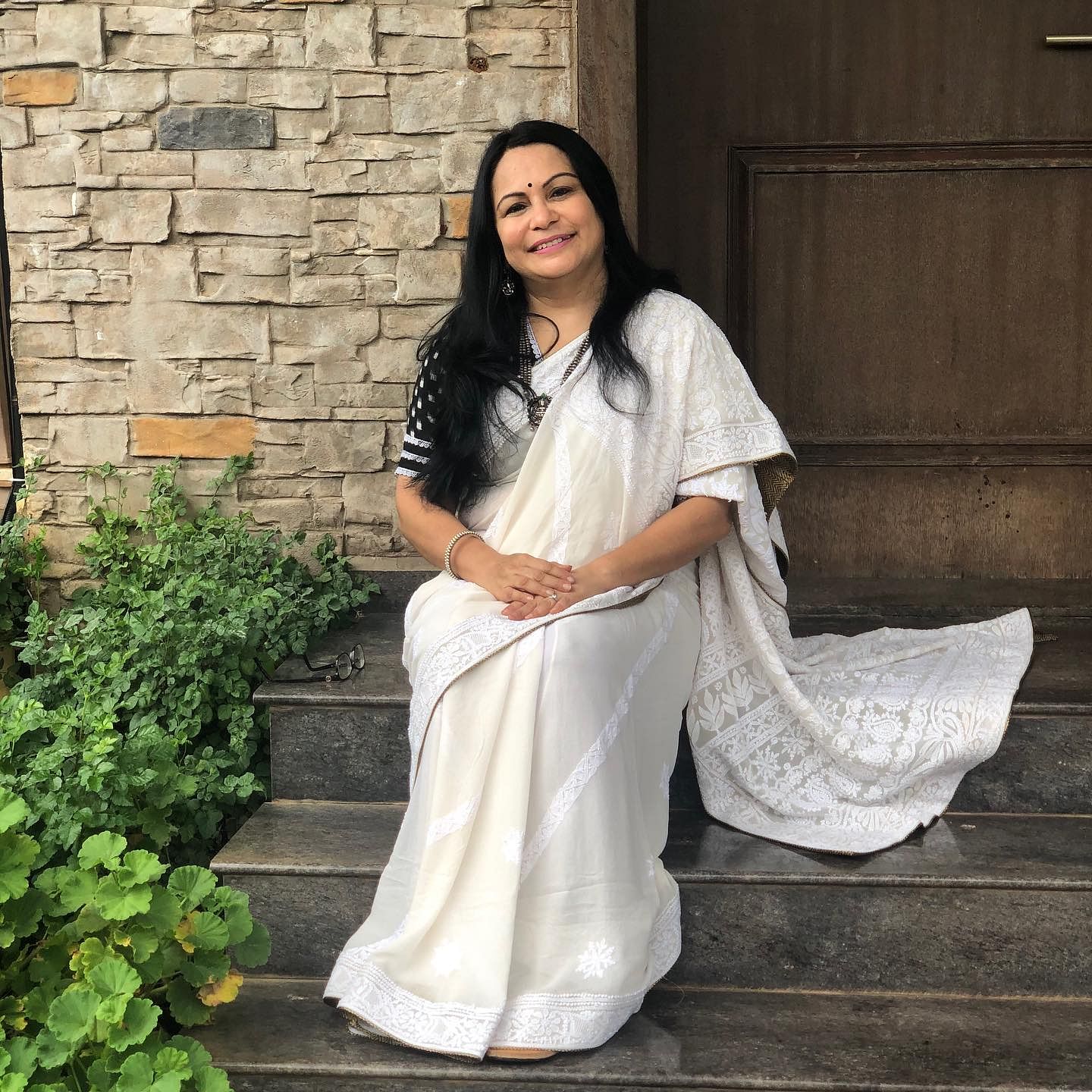 And while that debate seems to be dying down now, Patra on Thursday alleged that 'selective activism' continued to be an issue.

"If I say something...it's even possible that a fatwa might be issued against me..." begins the clip. Patra goes on to urge people to look at the "hypocrisy in this country".

"When dahi handi takes place, a case can be filed on it...and these social activists will come out and say reduce the height," he says. Patra also cites other festivals, and the attached concerns that have been voiced by people. "At the time of Holi all these activists come out and say there will be water scarcity...use dry colours," he adds.

Even as the time of ff Diwali they exclaim about pollution, he says. "The same heroines will also go to foreign countries and burst crackers for new year," he alleges. Actors also protest when people perform rudraabhishek on a shivling using milk, he alleged.

"All these hypocrites and armchair activists...all their attacks are aimed towards us. Even if I say something on Bakr-Id, a fatwa will be issued," he alleges.

"Is desh me secularism naam ke ek bakra tha..." he says, adding that that had been culled gradually over the last 70 years.