Fate of AIADMK government to be decided today 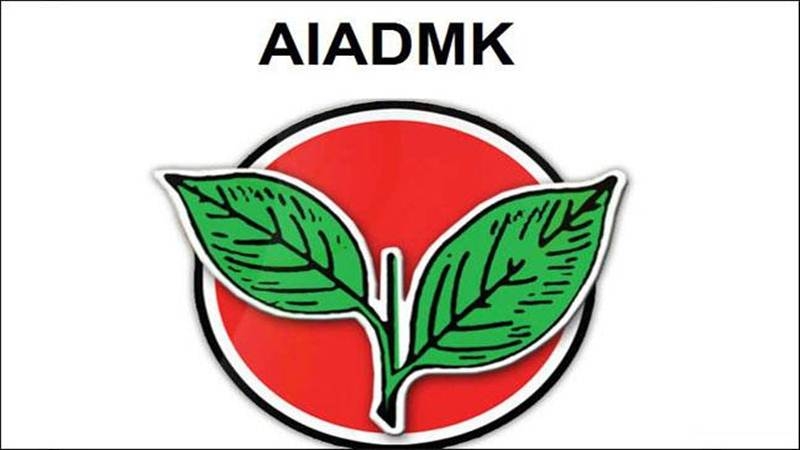 Chennai: While the nation awaits the outcome of the seven-phased Lok Sabha polls on Thursday, in Tamil Nadu people would be keenly anticipating the results of the by-elections in 22 Assembly constituencies that will determine the fate of the AIADMK Government headed by Edappadi K Palaniswami.

Considering that this is the first major elections the southern state faced in the absence of Dravidian stalwarts M Karunanidhi (DMK) and J Jayalalithaa (AIADMK), the results would also serve as a measure of the leadership skills of their successors MK Stalin and Palaniswami respectively.

The future of political newbie Kamal Haasan who parachuted from the make-do world of films into politics with the launch of his Makkal Needhi Maiam and AIADMK rebel TTV Dhinakaran, who was since floated the Amma Makkal Munnetra Kazhagam will also depend on the crucial results.

Both the DMK and AIADMK are waiting with bated breath for the results of the Assembly by-polls as the Palaniswami government is surviving on a wafer thin majority and the results could alter the position of parities in the House.

This is the first time the State witnessed by-election to such large number of seats on account of the disqualification of 18 AIADMK MLAs under the anti-defection law, death of three sitting legislators, and disqualification of another MLA upon his conviction in a criminal case.

“Yes we are more concerned about the Assembly by-polls. Right now the AIADMK’s strength in the 234-member House is 114 including that of the Speaker. We are already facing rebellion from three MLAs. This means we have to win at least eight to 10 seats to comfortably sail through for the rest of the two year term.

If we get anything less, the DMK would strike and topple our government. We don’t think we can return to power if a general election is held now,” admitted a second line leader of the AIADMK. For the DMK it is a question of Stalin’s leadership and claim to be the true heir of his father Karunanidhi, a master politician.

“Unlike the AIADMK, the challenge for us is much larger as we have to capture 21 of the 22 seats to be able to bring down this Government. It may not be easy considering that the AIADMK managed to get the PMK, BJP and DMDK on board. Some of these seats are located in the PMK’s stronghold,” explained a DMK leader.