The farmers have also called for forcibly occupying all highway toll centres and not allowing the government to collect the levy.
FPJ Bureau 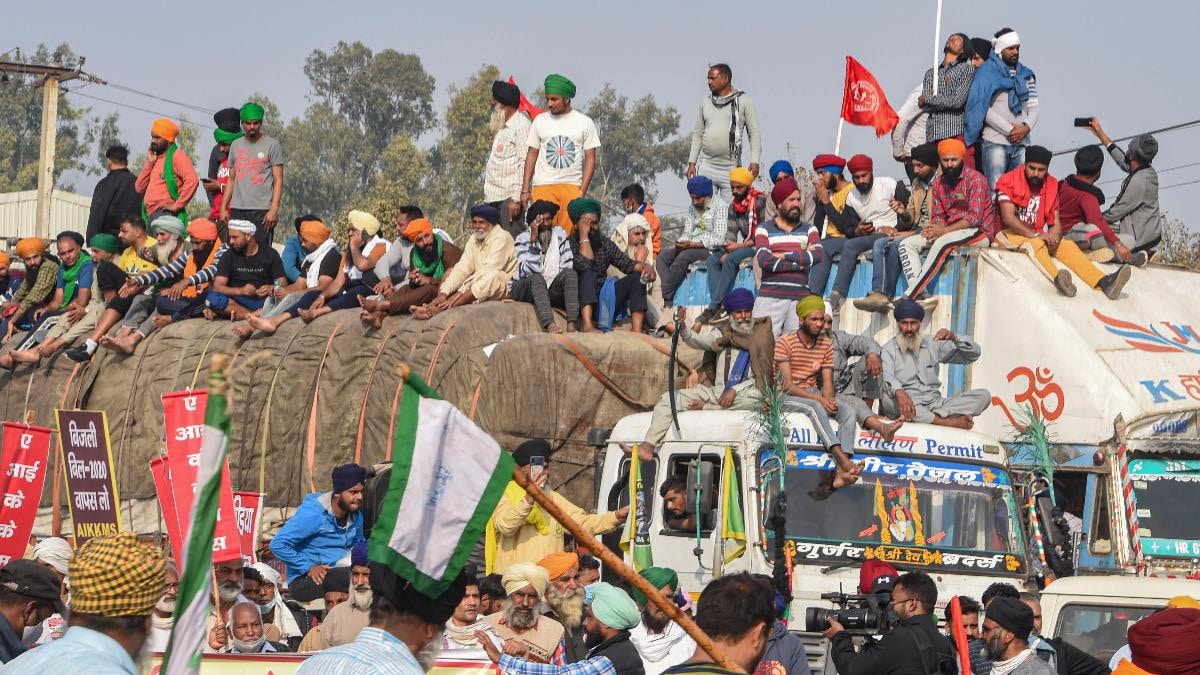 Also, a leader of one of the protesting groups has called for a shutdown on Tuesday, saying that they will block all roads to the Capital; besides, they will forcibly occupy all highway toll centres and not allow the government to collect the levy.

The farmers, from day one, have desisted from disrupting the supply of essential items to the city or cause any hardship to people using the entry roads. But now there is a stream of thought that more pressure will have to be exerted to force the government to yield.

Nonetheless, they have decided to go to the Vigyan Bhawan on Saturday and listen to what the agriculture minister has to say and offer; they will walk out of the talks if there is no concrete outcome.

Though the government has invited the leaders of farmers for another round of talks, it has come to realise that it is futile talking to a crowd as its three ministers have been doing.

Agriculture Minister Narendra Singh Tomar had taken a day's break to discuss how far the government can bend to accommodate the demands made by the farmers thus far.

After a brainstorming session chaired by Home Minister Amit Shah on Friday, a view emerged that no accord can be reached if 30 to 40 leaders are airing divergent views.

An informal feeler has been, therefore, sent out to them to select three or four representatives who can engage in further talks with the government.

It has been also made clear that the government would not roll back the three farm laws, but amendments can be made to satisfy the farmers.

There is a problem of plenty as far as the farmers are concerned since there is no clear change of command; nor are there any tall leaders in whom all unions can repose their trust. Also, the groups may be bound by the commonality of interest but they have no reason to trust each other.

However, even before they take the next drastic step planned from Sunday if the Saturday talks fail, a law student on Friday petitioned the Supreme Court for immediate removal of the farmers who are blocking several entry points.

The petition, which is yet to be listed for hearing, pleads for a direction to the authorities to allot a suitable place to these protesters and shift them there.

It referred to the October 7 judgment on the blockade of a road in Shaheen Bagh, in which the apex court had said that public spaces cannot be occupied indefinitely and demonstrations have to be done in designated places alone.