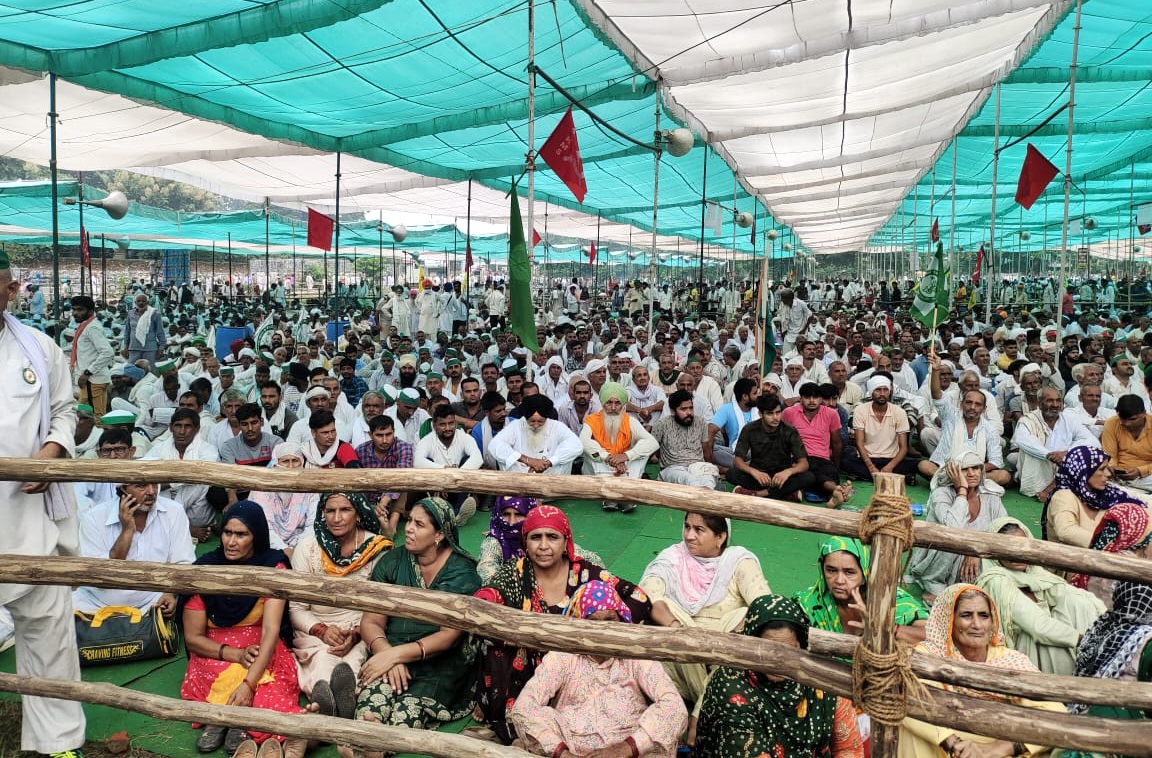 Balyan, Member of Parliament from Muzzafarnagar constituency, asked farmer leaders to think about whether they want to be praised by the Pakistan government for their agitation against the Central government.

Responding to Radio Pakistan tweet about Kisan Mahapanchayat in Muzzafarnagar, Balyan said, "When elections come, everyone indulges in rallies and Uttar Pradesh gets too many rallies. But farmers leaders need to think about whether they want praise from the Pakistan government?" "Those who are India's enemies or oppose us, whether these leaders want to be liked by our rivals like Pakistan. They need to decide this for themselves," he added.

He, however, cautioned farmers into getting played in hands of other political parties lending support to agitation to further their own propaganda.

"It felt like Rajnitik mahapanchayat, a political gathering rather than Kisan mahapanchayat. Farmers issues were barely discussed in that gathering," observed Balyan. The minister further said that farmers are being misused by various political parties to further their agendas.

"We saw banners and flags of various political parties in that Mahapanchayat. Everyone knows who took the farmers to Red Fort," stated Balyan.

A Kisan Mahapanchayat was held in Muzzafarnagar on Sunday against three farm laws by the Centre and declared that they will campaign against BJP in the upcoming assembly elections. The Mahapanchayat witnessed participation from various political parties.

Balyan, however, expressed confidence that the BJP would win the Uttar Pradesh Assembly polls again.

"BJP will form government in Uttar Pradesh. The elections are in February and in March we will sit to form the government. We will go to everyone even those who did Mahapanchayat. Even those who are opposing us and will ask for votes" said the union minister who slammed Tikait for taking out a tractor rally during Muzzafarnagar riots against the government.

UP Assembly polls are scheduled to take place early next year. In 2017, the BJP won a landslide victory winning 312 Assembly seats. The party secured a 39.67 per cent vote share in the elections for 403-member Assembly. Samajwadi Party (SP) bagged 47 seats, BSP won 19 while Congress could manage to win only seven seats.