The government has launched a pilot project beginning with Jamnagar and Devbhoomi Dwarka districts in Saurashtra, which have received the maximum number of complaints.

After blowing up as much as Rs 900 crore for resurvey of farmers’ lands for the purpose of digitization of land records, the Gujarat government has again initiated the process following lakhs of complaints about a botched-up exercise.

The government has launched a pilot project beginning with Jamnagar and Devbhoomi Dwarka districts in Saurashtra, which have received the maximum number of complaints. The Opposition Congress, which has called the exercise a scam, has alleged that the government is only calling it a pilot project claiming that the entire previous process has not been scrapped. 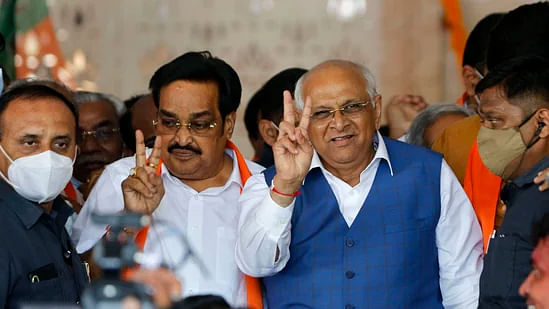 Cabinet minister and Gujarat government spokesperson Rishikesh Patel has claimed that the second survey is for the benefit of farmers and it would help rectify errors, which were made during the first re-survey. Patel added that once the errors were corrected, it would be easier for the farmer to get their property cards.

The opposition Congress has asserted that the entire first re-survey was botched up and alleged that the State Government has received more than 5 lakh complaints of re-survey, which are pending. These are mainly small and marginal farmers.

Alleging that “this is a big scam” of the BJP government, Gujarat Congress spokesperson Mr Manish Doshi said, “The government is not interested in solving the farmers’ problems and is wasting precious public money.” Mr Doshi said the government admitted that the entire previous exercise was faulty, “but later made a somersault that the second re-survey is only a pilot project.”

During the budget session of the State Assembly in March last year, a Congress MLA had raised a question about re-assessment and errors in the resurvey. It came to the fore officially that the State Government had received 1.67 lakh applications for errors and more than 76,000 were pending. 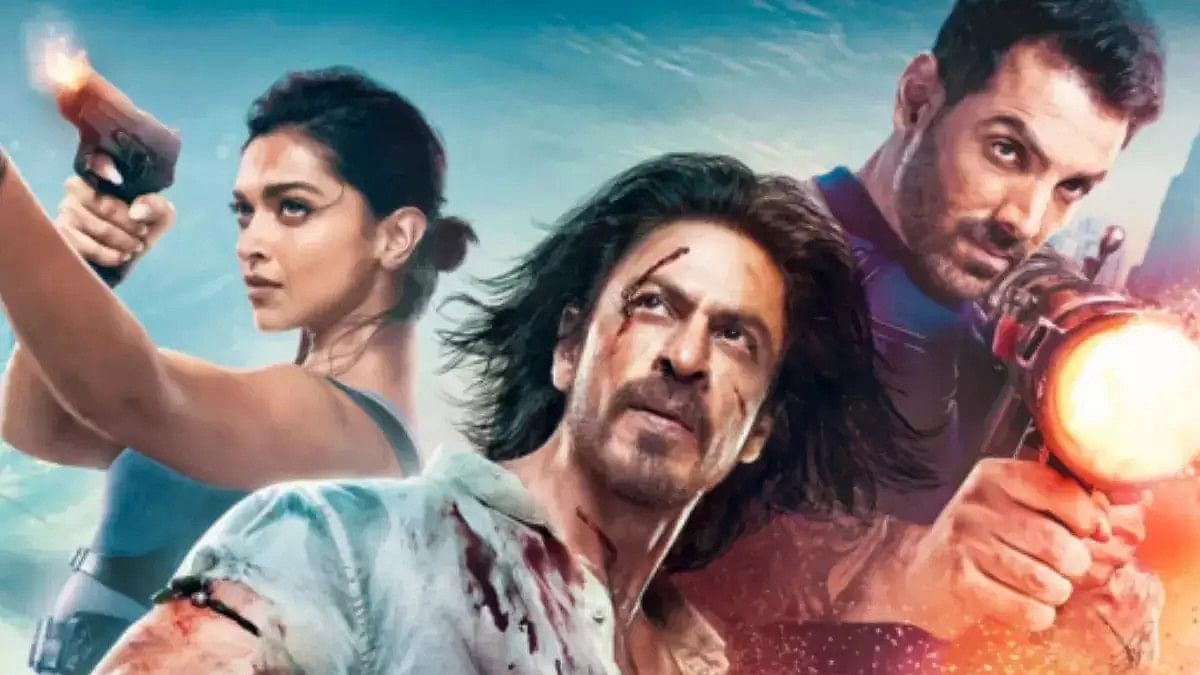