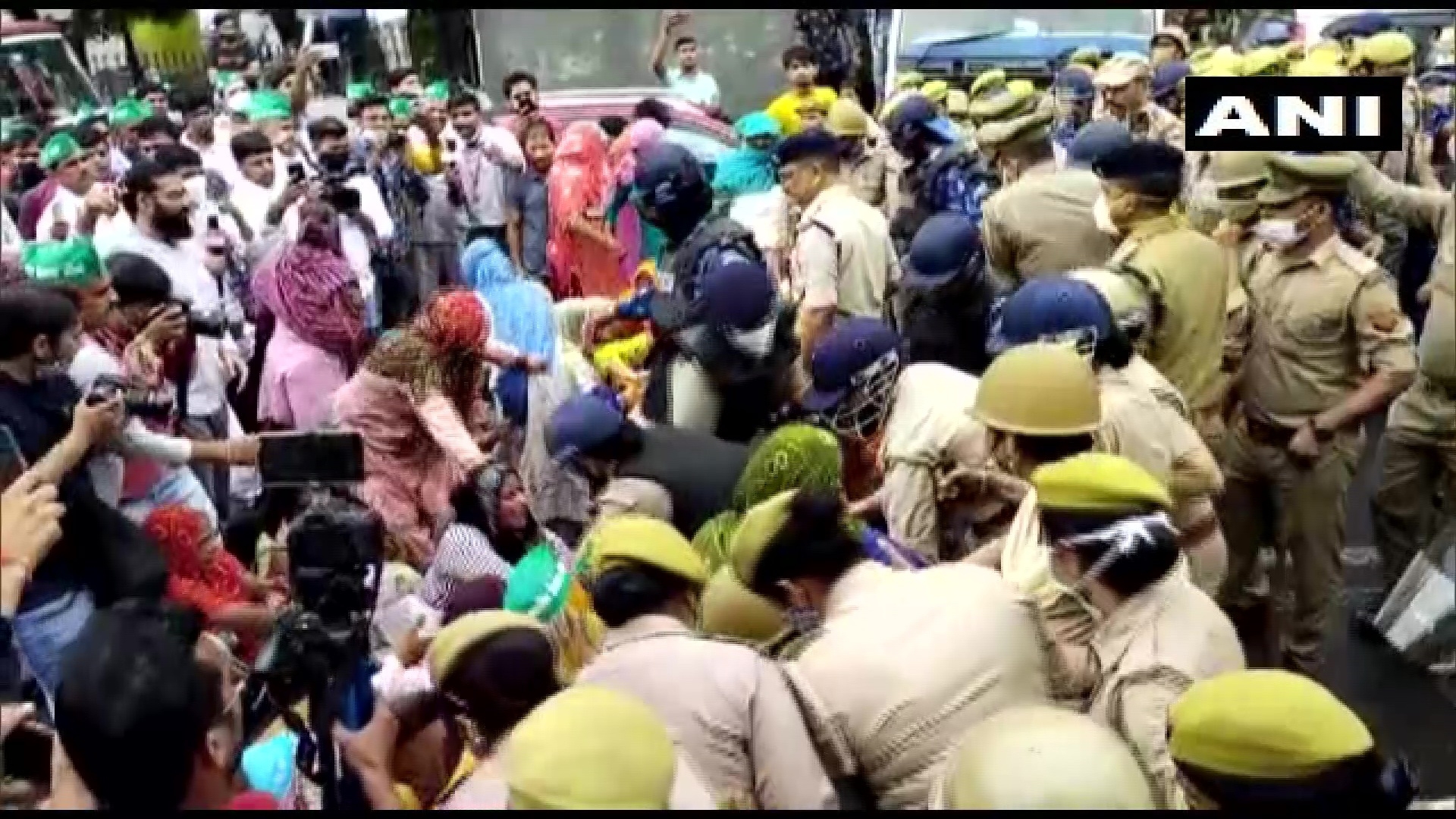 Lucknow: As thousands have been staging dharna outside Delhi against three new farm laws, 300 farmers from 81 villages of National Capital Region (NCR) were arrested outside Noida authority office on Wednesday.

These farmers were agitating against the apathy of Noida authority to their problems. Led by Sukhbir Pehalwan, president, Bhartiya Krishak Parishad a group of 300 farmers had gheraoed the Noida authority demanding proper compensation for their acquired land and development of rural areas. The farmers had started gathering outside Noida authority office since Tuesday night. In the afternoon on Wednesday police took them to police lines.

According to Noida police, section 144 is being imposed in Noida and such a gathering cannot be permitted. Besides, the farmers had not taken any permission for such a gathering.

Meanwhile, farmers' leaders said that their problems should be solved on a priority basis. They said that Noida authority is not paying attention to the development of rural areas. 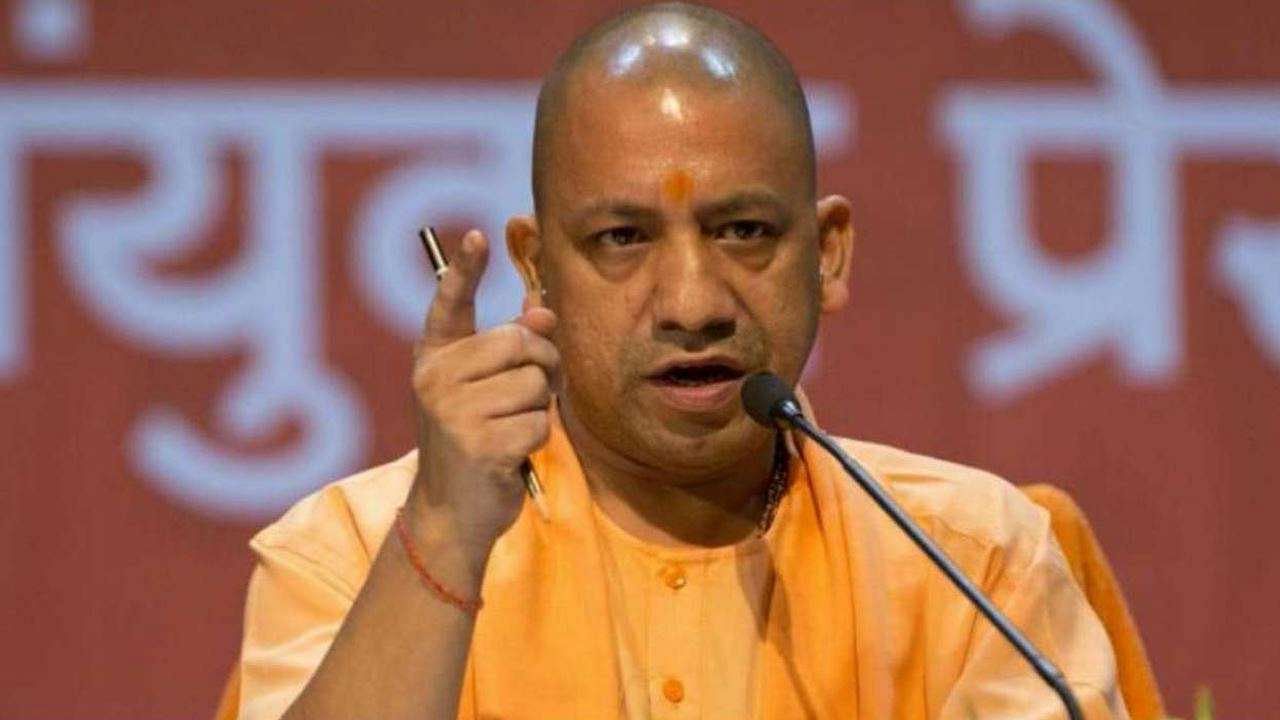 'Mystery fever' in Uttar Pradesh: Axe falls on health officials after death of over 50 children in...