Fact Check: Has Centre decided to set up Supreme Court branches in Mumbai, Chennai and Kolkata?

A post doing the rounds of social media claims that the Centre has decided to set up Supreme Court branches in Mumbai, Chennai and Kolkata. The post goes on to congratulate Prime Minister Narendra Modi for "taking this historic decision".

“The Supreme Court branch in Chennai is considered to be beneficial not only to the people of Tamil Nadu but also to the people living in other southern states like Andhra Pradesh, Telangana, Karnataka, Kerala. Lawyers and the people of Tamil Nadu have been expressing their appreciation and congratulations to the Central government led by the Prime Minister of India Mr Modi for taking this historic decision,” it further read.

Meanwhile, the government has clarified that the viral post is fake.

“A forwarded message is being shared on WhatsApp claiming that the government has decided to expand the branches of the Supreme Court of India to three more locations. This claim is fake. No such decision has been taken by the government,” tweeted Press Information Bureau's (PIB) fact checking arm 'PIB Fact Check'. 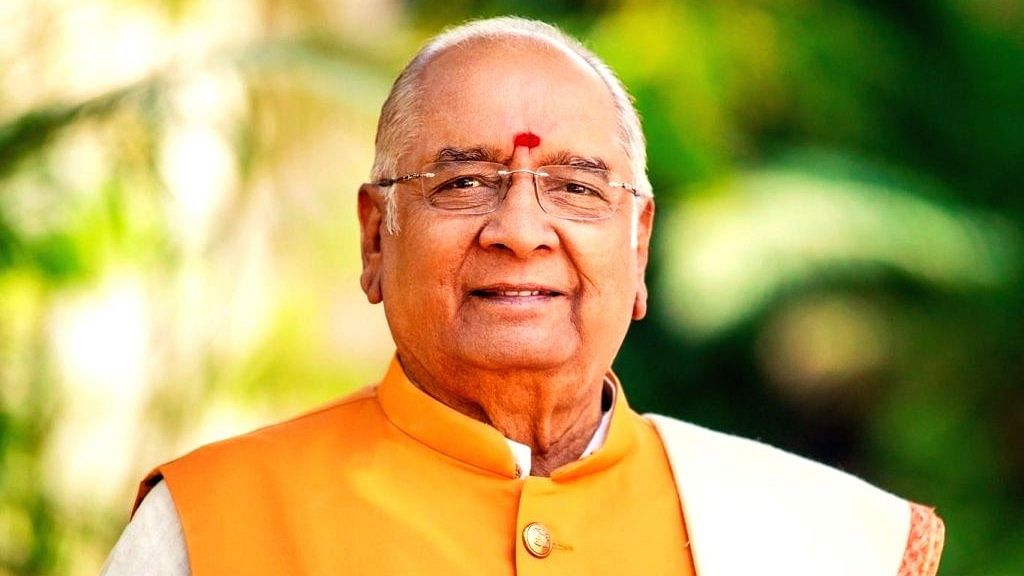 PM Modi condoles death of Balaji Tambe - All you need to know about the doctor who popularised...
Advertisement