Fact Check: Did India announce a '15-day-lockdown'? Here's the clarification from Centre

The central government on Friday took it upon itself to address the issue and clarify misconceptions on the same.
FPJ Web Desk 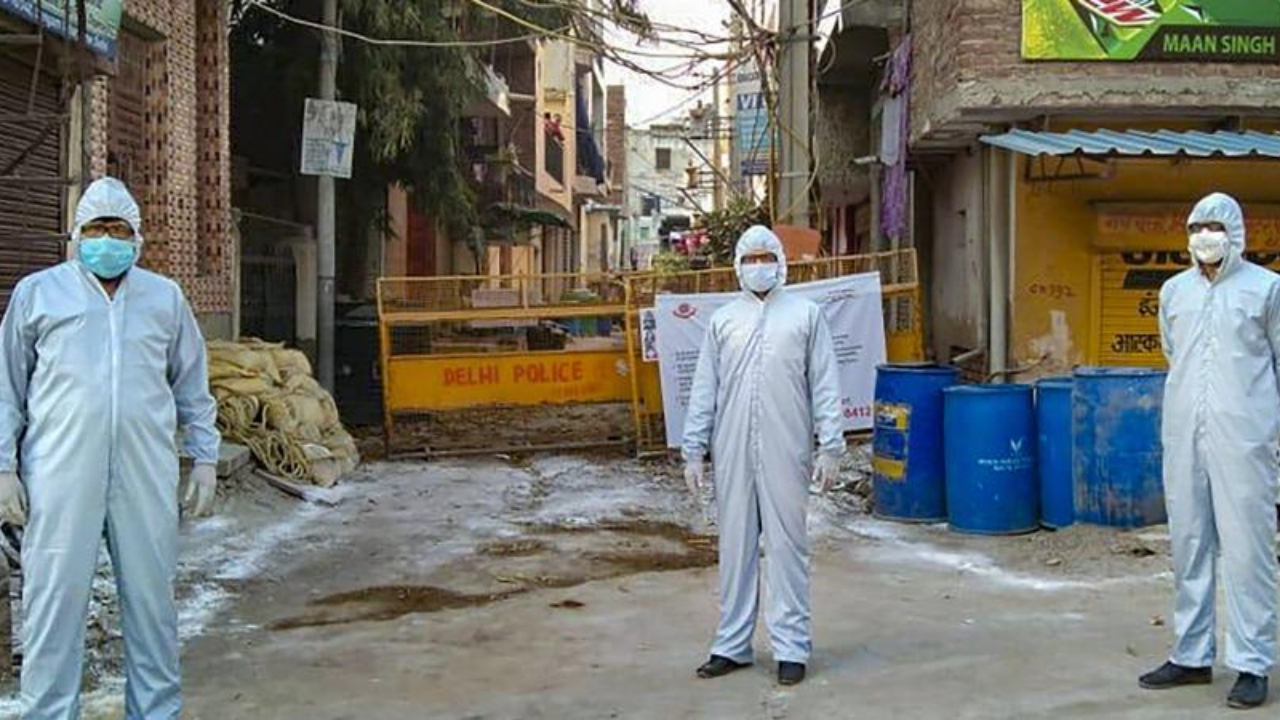 Amid a raging coronavirus disease (COVID-19) pandemic, nations across the world are also battling the menace of 'fake news', which is spreading like wildfire in these uncertain times, and India is no exception.

For a while now, a message has been circulating on social media carrying supposed reports of India announcing a renewed 15-day-lockdown. The central government on Friday took it upon itself to address the issue and clarify misconceptions on the same.

The image is mainly being circulated via WhatsApp, and also appeared on Facebook and Twitter later, as netizens wondered whether the claim is true.

The image, that is being circulated on social media, carries the picture of Prime Minister Narendra Modi as a supposed mark of official news and claims that the Government of India has announced a renewed COVID-19 necessitated '15-day-lockdown' to cut the spread of the virus.

Facts: No such announcements have been made

No such announcement has been made. In fact, the reported news was vetted by the fact-checking wing of the Press Information Bureau (PIB), the central government's media outlet, itself.

The PIB has clarified that the news is fake and that no such announcements whatsoever have been made by the central government as of yet.

Prime Minister Narendra Modi on Friday, in fact, said that a COVID-19 vaccine may be ready in a few weeks as he noted that experts believe the wait for it will not be long, and asserted that the vaccination drive in India will begin as soon as scientists give the nod.

The Prime Minister also reiterated that the country has done better than even some developed countries and those with better health infrastructure in tackling the pandemic.

Prime Minister Modi has said that a feeling of fear and apprehension marked the months of February and March, when India reported its first COVID-19 cases, but now an atmosphere of "hope and confidence" has replaced it, asserting that India has come a long way in its fight against the disease.

He called for adhering to "proven weapons" like use of masks and keeping social distance to keep the virus at bay, and urged all political parties to keep the masses aware and protect them from rumours which, he added, are often spread whenever there is a mass vaccination exercise.

No such '15-day-lockdown' has been announced by the Centre. It is especially important to stay vigilant of fake news in these trying times, since a lot of people are actually scared in the face of a grave health crisis.