The report also pointed out that the AI (Artificial Intelligence) that Facebook used was not adequate to identify vernacular languages.
FPJ Web Desk 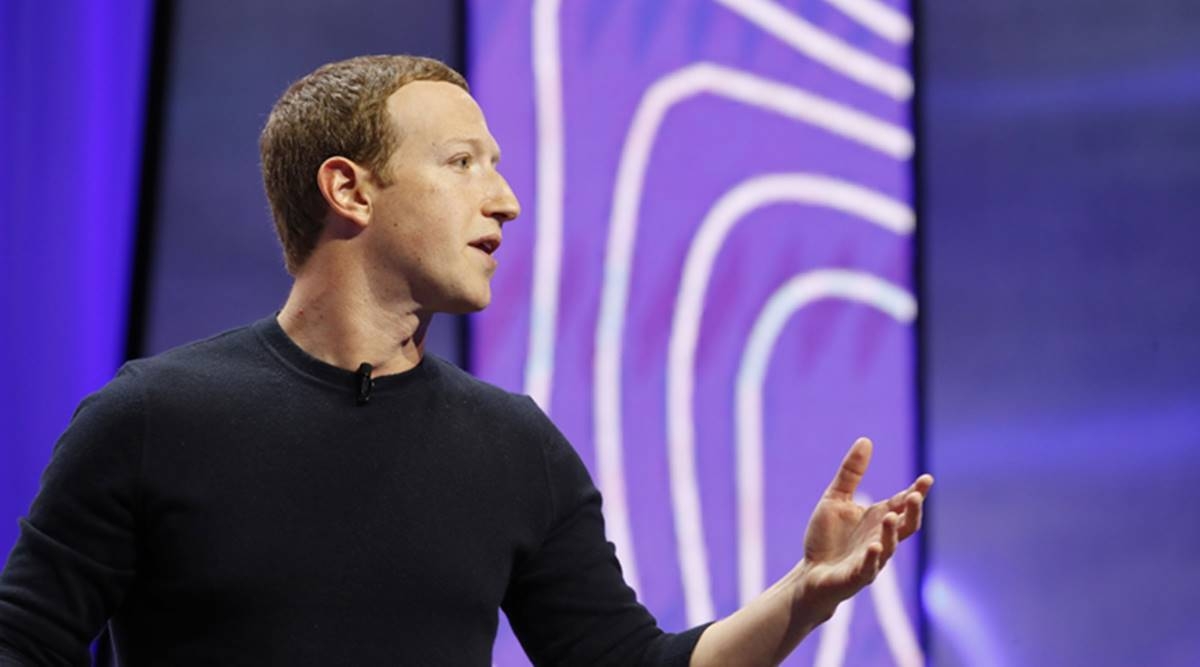 The Congress party on Friday has written a letter to US-based social media giant Facebook's CEO and founder Mark Zuckerberg alleging the company plays a biased role in India 'towards the ruling dispensation despite their proclivity for sharing hate speech, misinformation, fake news, and inflammatory content' on the social media platform.

Congress’s social media in charge Rohan Gupta in its letter to Zuckerberg alleged that the social media platform has no control over the hate speech and tampering of media, and there are plenty of shreds of evidence that points out in the same direction.

In his letter, he has asked the company CEO to conduct an internal inquiry into the functioning of Facebook India and show the public what has been found.

“It is your responsibility as the head of this organization to hold those responsible for betraying our people accountable for their actions,” he stated.

"It has also been revealed that your cost-cutting approach towards hate review led to a drastic and rapid increase in such content over the last few years," Rohan Gupta wrote in his letter.

According to India Today report, Rohan Gupta also talked about an internal report of Facebook, authored by an employee in February 2019, based on findings of a test account, which showed that post the February 14 Pulwama terror attack, users had seen “more images of dead people in the past three weeks than seen in their entire life”. The report also pointed out that the AI (Artificial Intelligence) that Facebook used was not adequate to identify vernacular languages.

Earlier in the day, Congress MP Gaurav Gogoi has also written a letter to Facebook India Head Ajit Mohan expressing his “vehement disdain and alarm” over the company’s partisan policies towards the removal of hate speech and inauthentic accounts,