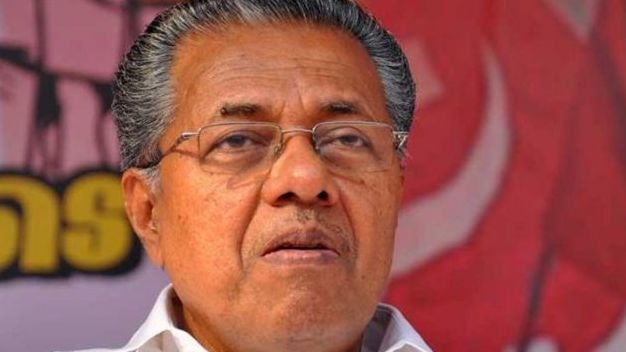 The Enforcement Directorate (ED) and the Kerala government, it seems, are set for a confrontation in view of an apparent refusal by the latter to part with official papers relating to the controversial Life Mission housing project undertaken with financial help from the UAE charity Red Crescent.

Golf smuggling kingpins Swapna Suresh, Sarith and Sandeep are believed to have received a commission of over Rs4 crore to ensure the contract to construct the apa­r­tment tower went to Unitac. The worth of the financial package from the charity was over Rs20 crore.

The ED had sent a letter to the state chief secretary, asking it for copies of all the related documents. But the state government refused, compelling the agency to initiate legal proceedings.

The state government had initially claimed the transaction was between the construction company and the UAE charity. But subsequent disclosures have revealed the deal was signed between Life Mission, a state government agency, and the Red Crescent, which incidentally is not authorised to operate in India.

A team of the National Investigation Agency (INA) visited the state secretariat on Tuesday to examine footage of the CCTV cameras in the building. NIA had asked for copies of the visuals since August 2019, but the public administration department informed the agency they do not have the hard disk with the required capacity to copy the visuals.

New Delhi: The Election Commission has issued a majority verdict saying the group led by Jose K Mani is the Kerala Congress (M) and entitled to use its name and reserved symbol ‘Two Leaves’. Ashok Lavasa, who vacated the office of the Election Commissioner on Monday to join the ADB, gave a dissent order, saying till the time fresh affidavits of support are not called in, neither of the two factions can be recognised as the Kerala Congress (M). In its majority order, the EC said Jose K Mani has the support of the majority in legislature and organisational wings of the party, sources said. The other faction is led by PJ Joseph.