Extra chance for Civil Service aspirants affected by COVID-19 pandemic? Here's what Centre has to say 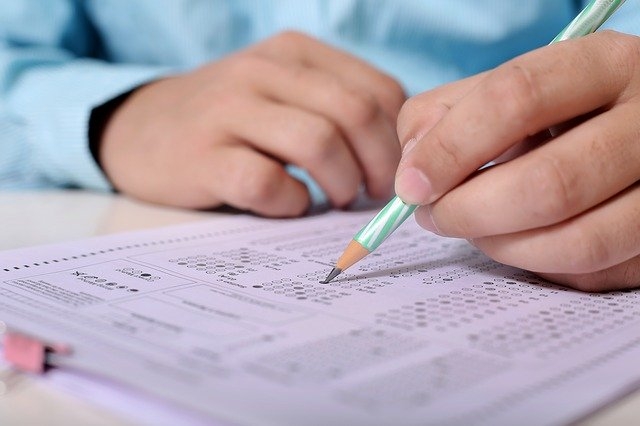 Amid the COVID-19 pandemic, students had protested greatly against the holding of exams even as the case tally surged. There had been legal pleas, letters to political leaders, social media agitations and more as students slated to appear for various competitive exams sought to get them postponed.

Some found themselves quarantined for COVID-19, while others limitations when it came to public transportation systems. There was also the fear of contacting the virus at the venue, along with many other factors that eventually culminated in many being unable to give the exam. At the end of September, the Supreme Court had directed the Centre and the Union Public Service Commission to consider providing affected candidates with an additional chance. This was postulated for those who had their last attempt in 2020.

Now, the Centre has told the apex court that such a proposal is under active consideration by the government and UPSC. And according to a LiveLaw report, a decision is likely within three or four weeks.

Incidentally, the petition that is being heard does not limit itself to final attempt candidates. It pertains to all candidates who faced difficulties in appearing and preparing for the exam due to the pandemic.